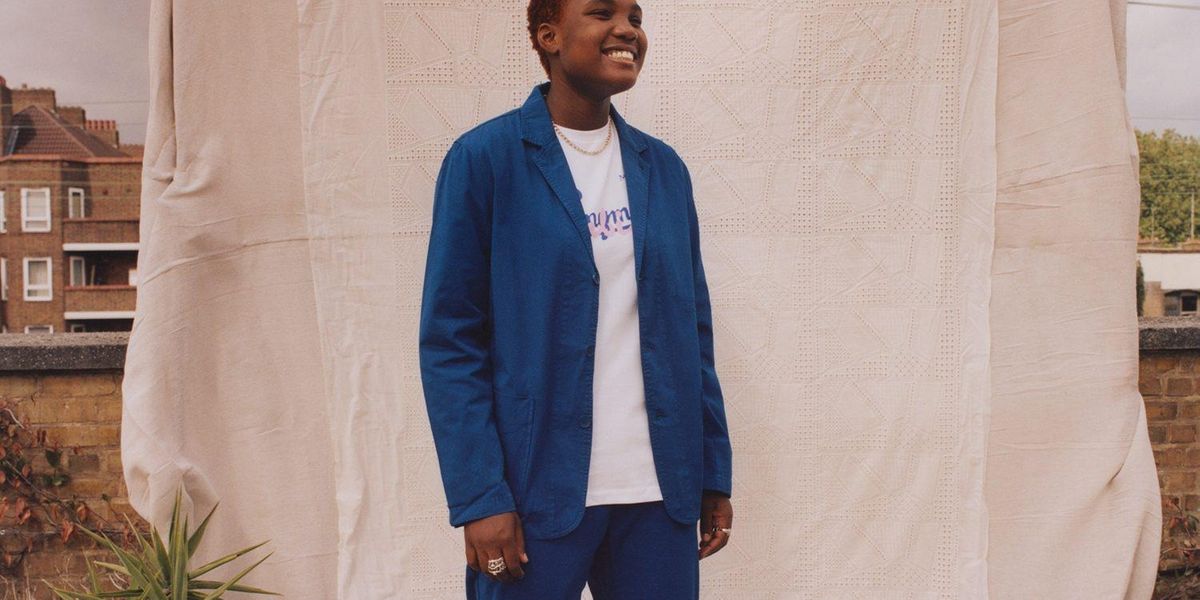 One of our most highly-anticipated albums of the year, Collapsed in Sunbeams is the debut album from 20-year-old musician and poet Arlo Parks. Taking cues from the sultry trip-hop of Portishead and the mind-bending rap of Earl Sweatshirt, Parks wears her heart on her sleeve with confessional lyrics: “Wouldn’t it be lovely to feel somethin’ for once?” she coos on the R&B-infused single “Hurt.” Collapsed in Sunbeams is a breath of fresh air.

For years, Madlib has been at the forefront of hip hop’s underground, with collaborative projects like Madvillainy, Champion Sound, and Piñata being lauded by critics and fans alike. The DJ created Sound Ancestors with electronic artist Four Tet, allowing both musicians to flex their producing muscles. “I was listening to some of [Madlib’s] new beats and studio sessions when I had the idea that it would be great to hear some of these ideas made into a Madlib solo album,” Four Tet said. “Not made into beats for vocalists to use but instead arranged into tracks that could all flow together in an album designed to be listened to start to finish.”

Inspired by a mutual love of emo revivalists like Oso Oso and Hop Along, Ohio band the Sonder Bombs further sharpen their knack for clever lyrics and monster riffs on their new album, Clothbound. Forefronted by the crystalline vocals and ukulele melodies of singer Willow Hawks, Clothbound is full of pop-punk spunk, letting their sense of humor shine through the album’s self-assured motifs.

Revolutionary Love is the latest entry in Ani DiFranco’s wide-spanning discography. To flesh out her trademark blend of folk and smooth jazz, DiFranco assembled an expansive team of musicians; across the album, you’ll hear traditional orchestral instruments, a string quartet, bongos, and a pedal steel guitar, creating yet another transcendent listening experience helmed by DiFranco’s powerful voice.

While Chris Baio is best known as the bassist of Vampire Weekend, his latest solo album Dead Hand Control is anything but a haphazard side project. While VW diehards will delight in the album’s strong melodies, Dead Hand Control boasts an array of sparkling synths, calling to mind the gothic sheen of the Cure or the contagious groove of the Talking Heads. Taking the best of the ’80s and sprucing it up with contemporary production, Dead Hand Control proves Baio’s potential as a musician in his own right.