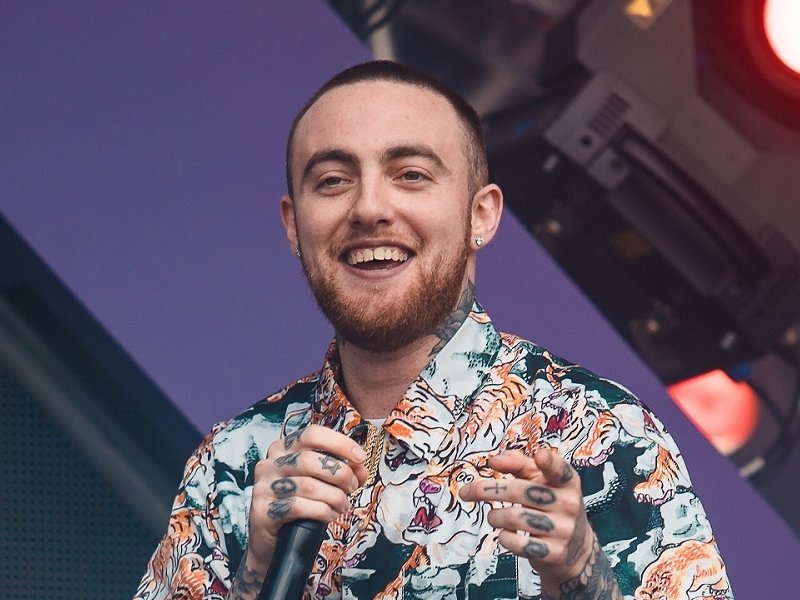 ID Labs producer E. Dan, a longtime collaborator of Mac Miller, would like to see more of the late artist’s music become available to the public.

In an interview with Genius, Dan discussed the possibility of future posthumous releases following the Circles album. The veteran beatmaker noted he hasn’t discussed such plans with Miller’s family but is hopeful more material from the vault will eventually drop.

Dan continued, “I’ve gone through a lot of motions to get to that point. I hope that eventually they decide they want to go back and sort of comb through the archives. I would be really surprised if they didn’t want some of this material to see the light of day. There’s just so much.”

The ID Labs member’s work can be heard throughout Miller’s discography, ranging from the Pittsburgh-bred rapper’s early mixtape days to Swimming, the final album released before his September 2018 death.

Despite composer Jon Brion’s lead role in the making of 2020’s Circles, Dan also contributed to the posthumous LP by co-producing “Woods.”

Listen to Miller and Dan’s “Woods” collaboration below.