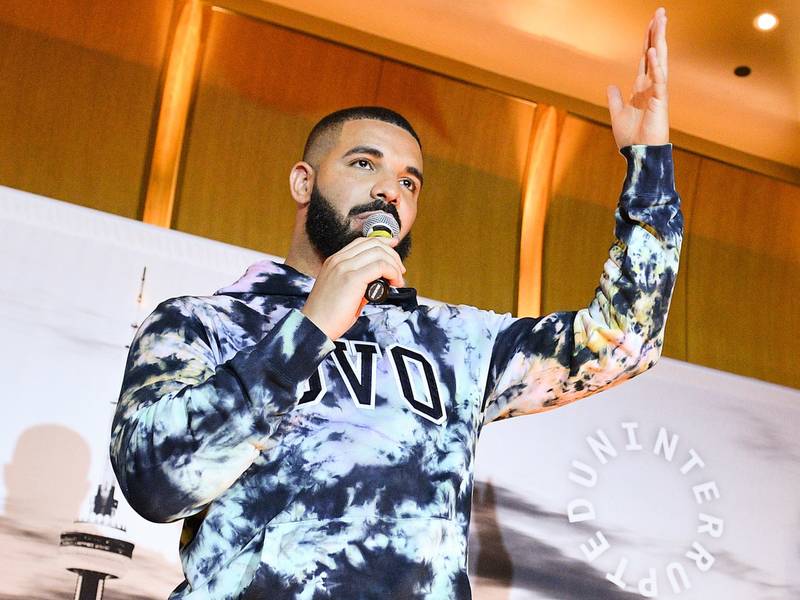 GroovyTracks – This week in Hip Hop, Drake released his surprise Dark Lane Demo Tapes mixtape, which saw collaborations with Chris Brown, Future, Young Thug, Playboi Carti and more. Also, it was reported that Eminem came face-to-face with a real-life Stan, who broke into the Detroit native’s home while his security slept. Finally, Swizz Beatz announced that Erykah Badu and Jill Scott will go head-to-head — virtually — for the next round of Verzuz.

My brothers @oliverelkhatib @ovonoel put together alot of the songs people have been asking for (some leaks and some joints from SoundCloud and some new vibes) DARK LANE DEMO TAPES out everywhere at midnight…also my 6th STUDIO ALBUM DROPPING SUMMER 2020!!! Lucky number 6 😈 soon fwd

This week, Drake unleashed his 14-song Dark Lane Demo Tapes mixtape. The project contains old loosies, like 2019’s “War,” his TikTok-dominating “Toosie Slide” and the “When To Say When / Chicago Freestyle” double-release from earlier this year.

Announcing the tape on Thursday (April 30) with a mere Instagram post, Drizzy also revealed that his forthcoming album will arrive this summer.

Eminem Was Forced To Confront A Home-Intruding Stan

Earlier this month, Eminem was forced to come face-to-face with a real-life Stan. The intruder, a 26-year-old man named Matthew David Hughes, broke into Em’s Detroit-area home on April 6 using a rock to break open a window, in a reported attempt to meet his rap idol.

After being woken up by the sound of an alarm, Em called for his security — who had been sleeping themselves — and Hughes was detained until police arrived. He was booked in the Macomb County Jail on two felony charges, including first-degree home invasion and malicious destruction of a building, and is still being held on a bond of $51,400.

Hughes has allegedly been tracking Em down for months and trespassed two different Michigan residences in his quest to locate the diamond-selling MC. Read more about Eminem’s Stan-like intruder here.

This week, Swizz Beatz announced the first two female Verzuz opponents — queens of neo-soul, Erykah Badu and Jill Scott. The virtual battle will go down May 9 at 7 p.m. EST.

“It’s time for the Queens to represent!” Swizz wrote on Instagram. “Erykah Badu vs Jill Scott the paper work is in.”

The announcement arrived shortly after fans were clamoring for a Verzuz match-up between Badu and Ms. Lauryn Hill– a battle that Badu claimed would leave her “pulverized.”

The last official Verzuz was between Teddy Riley and Babyface on April 20, with Three 6 Mafia’s DJ Paul and Bone Thugs-N-Harmony’s Krayzie Bone hosting their own Instagram Live spin-off on Thursday (April 30).

Westside Gunn Fancies Himself The ‘LeBron James Of Hip Hop’

Fresh off the release of his Pray for Paris album, Westside Gunn caught up with GroovyTracks about the album’s features, crafting his legacy and why he believes he’ll go down as the LeBron James of Hip Hop history.

“Any feature I ever had would be these people’s best verses,” he said of his collaborators. “Muthafuckas go in because they know they can’t have any weak shit with me. I love making music with other people because if you see somebody featured on my shit, I guarantee they’re going to go crazy on it.”

He also answered questions about his relationship with JAY-Z and whether a collaboration between the two New York natives is in the works. Read Westside’s interview here.

In an exclusive interview with DX, Wu-Tang Clan‘s Masta Killa explained that while the legendary group’s follow-up to 2014’s A Better Tomorrow will be helmed by Ghostface Killah, it’s only right that RZA produces their eventual swan song. 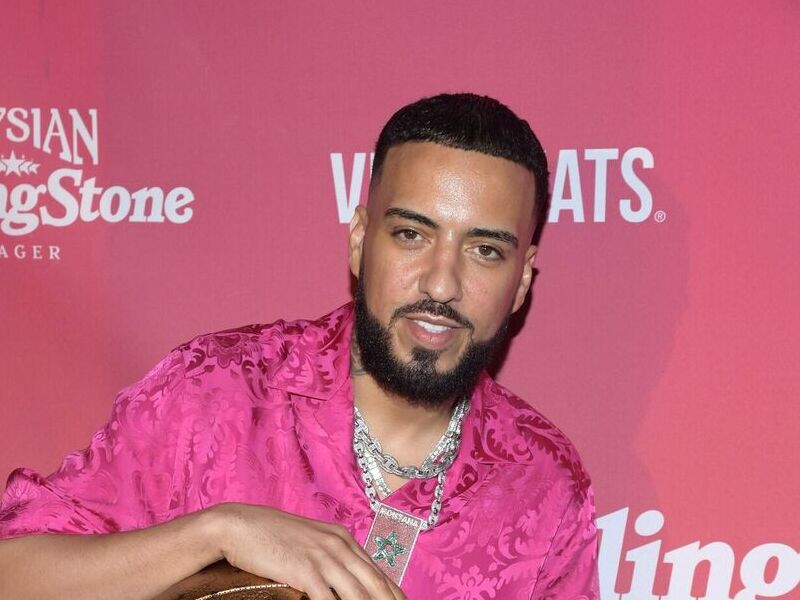 “It doesn’t matter who does the Wu-Tang Clan album, but RZA has to do the last one because RZA’s The Abbot. I trust his judgment, his ear for music,” he said. “I love Ghost’s ear for music. I love the beat selection that he chooses. We have a similar style when it comes to the soulful beats that he loves… But no one is ever gonna do it like The Abbot,”

For Part 2 of DX’s sit-down with Ad-Rock, Mike D and director Spike Jonze, the trio discussed the coincidental factors that led to the Beastie Boys‘ success and how Adam “MCA” Yauch grew to be a rap activist — notably using his verse in their 1993 song, “Sure Shot,” to highlight industry sexism.

“In 1999 or so, it was extra not cool to be political,” Jonze explained. “Adam [Yauch] starts talking about how appalling what happened at Woodstock [’99] was and that the bands need to step up and have better security, look out for women at these festivals and shows. There were no other artists talking about that at the time. It was really moving.”