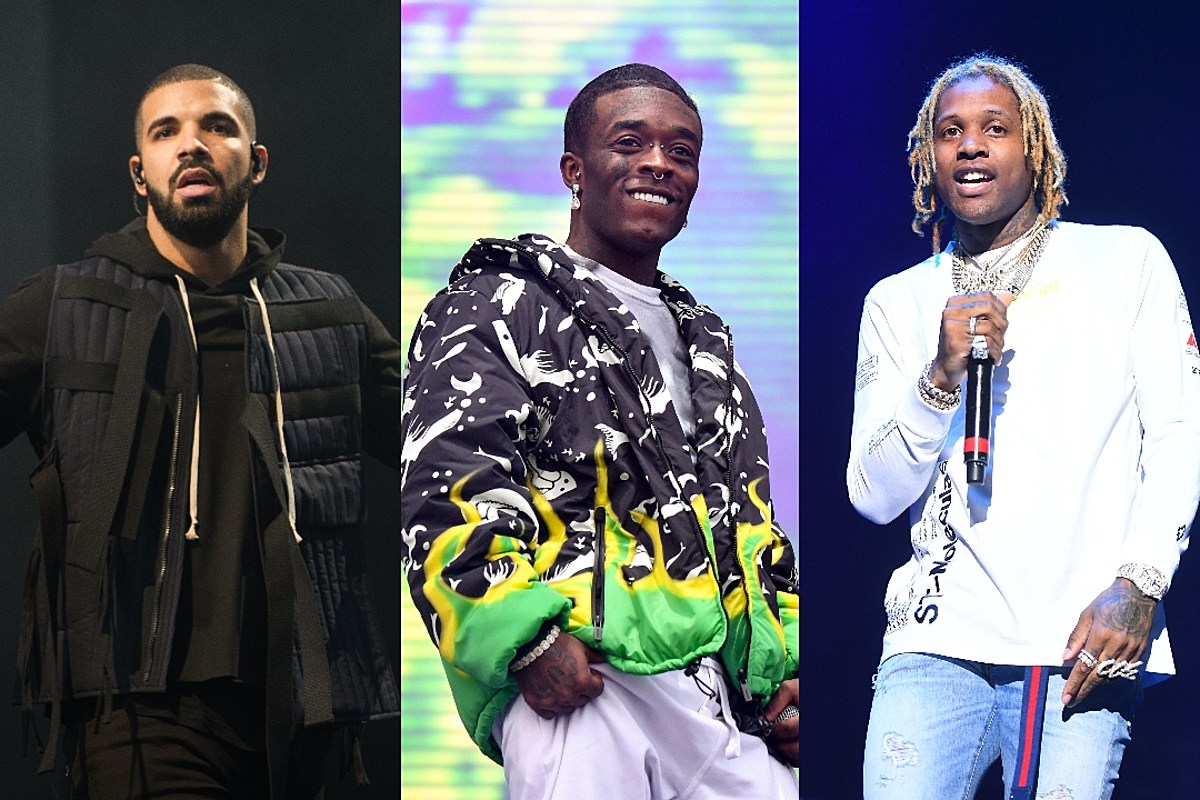 There's no way around it; 2020 has been a difficult year. With the struggles of the pandemic, social injustices and economic issues that have touched pretty much everyone in some way, this year is one for the books. Thankfully, music has helped many of us get through tough times, and we're certainly in one of the most difficult eras in our lifetime. Some of the rap game's favorite artists were active through everything going on by dropping albums, singles and videos, and giving fans an escape from the 2020 chaos when needed. Here, the XXL staff highlights artists we're thankful for this year.

As a staff, we have a diverse array of tastes that leads to supporting different acts for a multitude of reasons. Lil Baby and Cardi B, both of which have had a very successful year, are appreciated in many ways. Lil Baby released the biggest album of his career, My Turn, and also had two top 10 Billboard Hot 100 hits with "We Paid" featuring 42 Dugg and "The Bigger Picture." Meanwhile, Cardi was quiet for most of the year, but when she came back, she took over. Returning in August with her No. 1 Billboard chart-topper "WAP" alongside Megan Thee Stallion, Cardi proved she could dominate with a single song once more. Now, everyone awaits her next move and heads into 2021 with plenty of anticipation around her forthcoming album.

Other staff chose an established superstar with a run that's pushed him into the stratosphere. Drake's also taken over the charts even when he's in the midst of a "quiet" year. Releasing Dark Lane Demo Tapes in May, Drizzy's project features a mix of leaks and new songs. The surprise drop pretty effortlessly sold 223,000 units in its first week. And that's in between the release of "Toosie Slide," which was the No. 1 song in the country, and "Laugh Now Cry Later" featuring Lil Durk, which peaked at No. 2. With his next album, Certified Lover Boy, officially moved to January of 2021, Drake still has a little space to further take over this year.

Then there's Megan Thee Stallion, who has had multiple hits, her Suga EP that hit the top 10 on the Billboard 200 chart and more eyes on her than ever. Her hit single "Savage" entered the top 5 on the Hot 100, then jumped to to the top of the chart once the remix with Beyoncé soared on TikTok. Meg was also part of another No. 1, thanks to her feature verse on Cardi's "WAP." With her debut album, Good News, out now, the sky's the limit for Megan.

From Drake to Lil Uzi Vert to Lil Durk and more, check out some of the rappers the XXL staff feel have been putting in work this year and deserve the credit for their wins below.—Robby Seabrook III

Here Are the Rappers We're Thankful for This Year