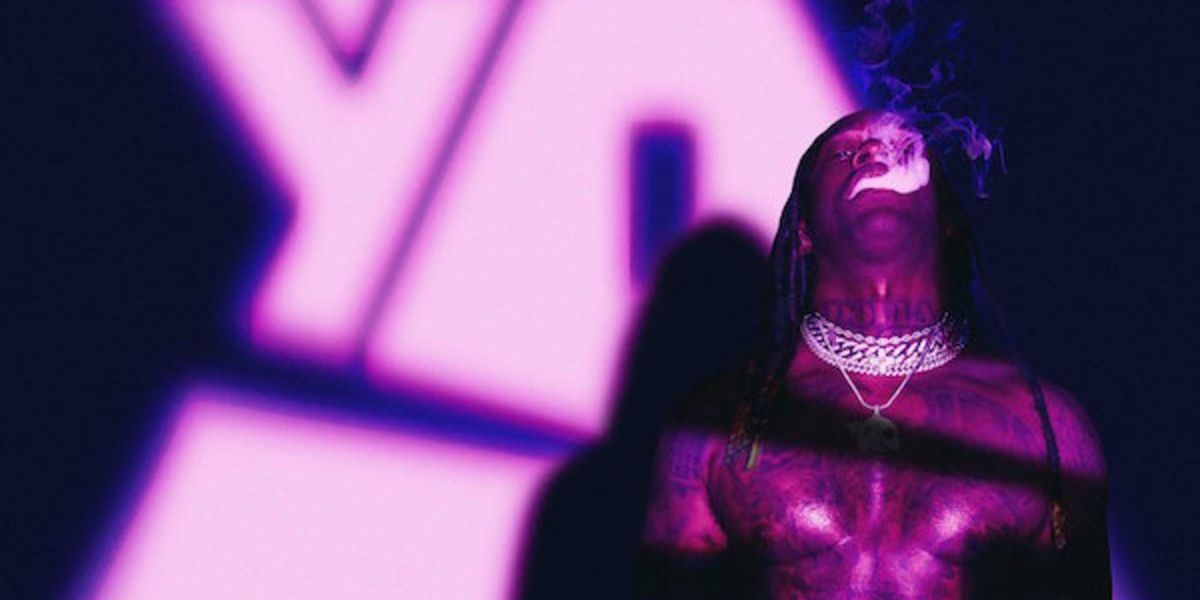 Ty Dolla $ign has always known his worth.

The R&B lothario frequently totes his cultural stance as a sex icon and never shies away from praise he’s inevitably received over his decade-plus career. “Many people have said that when you see a song that says, “featuring Ty Dolla $ign,” you know it’s gonna be fire. As humbled as I am when I hear that, I can’t say I disagree,” he wrote on Instagram when he announced the tongue-in-cheek title of his third studio record, Featuring Ty Dolla $ign.

Since his debut on YG’s “Toot It And Boot It” back in 2009, Ty Dolla $ign has quickly amassed a reputation of being a creative polymath, talented multi-instrumentalist, sex symbol, and unrivaled hit-making machine. As the accolades accumulate with no end in sight, Featuring feels less like a profound creative effort and more a coy acknowledgment of his success, but that doesn’t mean it’s devoid of captivating moments.

The tongue-in-cheek nature of Featuring Ty Dolla $ign sprawls as long as its tracklist. The 25-track project features 22 of hip-hop’s most prominent musicians, and every track finds Ty cruising in his comfort zone merely because every zone is his comfort zone.

Any double-record undoubtedly hits snags, but Ty’s versatility as a musician makes him one of the only artists able to meander through 25 songs and still hold our attention. “Freak,” “Double R” and “Expensive” offer interchangeable hooks and sleek club production that, in a pandemic-ridden world, offer as much buoyancy as a brick at the bottom of the ocean.

But moments of lag are forgiven with Ty’s uncanny knack for pop melodies. Every hook on Featuring is impossible to remove from your brain. On “Spicy,” Ty’s slippery crooning of “who tryna, who tryna go?” serves as a perfect canvas for Posty’s gravelly embellishments, and on “Powder Blue,” Ty swerves comfortably alongside Gunna’s crisp autotuned flow.

But the real highlights come when Ty steps away from his mainstream sound and into the role of a tried-and-true musician. “Track 6’s” brief two-minutes are packed with funky west coast flavors, and the fluidity of the song somehow caters to all three of its high-profile guests. On “Your Turn,” Ty pays homage to the R&B that shaped him with tight strums of guitar and nothing but good old fashion warbling.

As long-winded as Featuring is, its momentum rarely lets up, but its masterful sequencing eschews lethargy and really highlights the bloated project’s brief moments of brevity. Ty’s album isn’t as thematically driven as Free TC, but it serves more as a milestone that Ty basks in throughout the project.

“Could this be everything that I dreamed of?” Ty reflects candidly in the opening moments of “Status.” “Could this be beyond my wildest dreams?” The song then disintegrates into bouts of braggadocio, and the project kicks into its gear.

Little sprinklings of humility throughout the work do keep Ty’s ego at bay. There are multiple phone calls with his still incarcerated brother, TC, sprinkled throughout the project. The calls center on TC sharing bouts of wisdom with his brother. “This life is short, you know,” he says in the last call on the project. “You’re here today, you’re gone tomorrow. You gotta prepare your purpose.”

It’s clear that TC remains Ty’s guiding light, and without his insight, Ty would no longer be grounded in reality. After all, the success Ty Dolla $ign has experienced is mind-boggling for any artist, and it remains impossible to accumulate such successes without developing an unprecedented amount of confidence, and maybe even vanity. To maintain humility takes active work–so much work, he might just have to put it in a song.