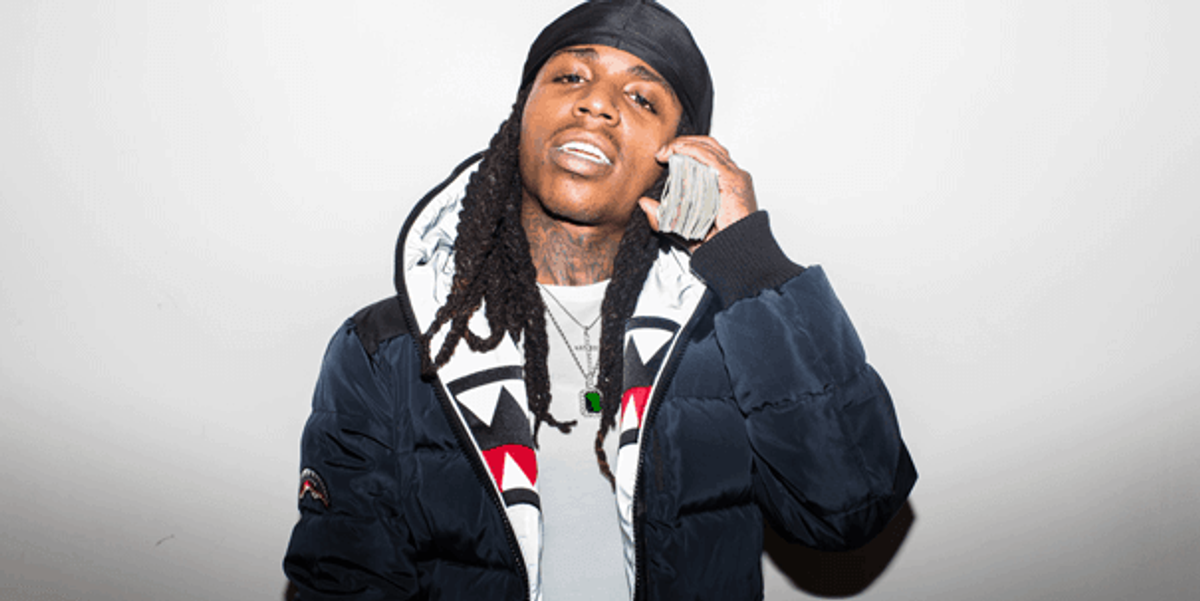 The self-proclaimed “King of R&B” turns 27 today, and celebrated the occasion in style a few nights ago with close friends and family. The R&B crooner has put out a steady stream of music for years now, but those who only know him for his singles are missing out on a massive catalog of fantastic contemporary R&B music. Here are some of the young singer’s best deep cuts that only the true fans know.

Off his Cash Records mixtape This Time I’m Serious, this slow-grind bedroom anthem features a sultry verse from the legendary autotuned crooner, T-Pain. His digital warblings bounce all over the “Rodeo’s” minimalist instrumental, and he closes out his verse with an impressive belt that shows the singer hasn’t lost a step when placed alongside new talent.

Lay Ya Down Feat. Tank

With another legendary feature from the R&B champion Tank, “Lay Ya Down” is a bouncy, sex-tinged track that’s flirtatious and playful, and infectiously catchy. When singing alongside Tank, Jacquees’s booming voice sounds right at home as the two confident casanovas harmonize.

On It Feat. Birdman

Whenever Birdman and Que hit the studio together, it’s expected they’re gonna create a funky radio hit about tearing the club up, and “On It” is by far the duo’s slickest track together. The song’s rhythmic high hats and snappy drums give Birdman’s tame rapping a bit of a melodic push, while Jacquees alternates between spoken-word raps and melodic warbling with ease.

One of Jacquees’s earliest hits, “No Questions” has aged gracefully and is still a steamy R&B track perfect for a late-night escapade. The track’s hook is an absolute earworm, as Que navigates a claustrophobic party full of ladies, smoke, and balloons. It’s crazy to think that at just 19 years old, Que was serenading ladies with a veteran-level R&B swagger.

Similar to Que and Birdman, whenever the singer and Thugga decide to collaborate, the result is usually something unique. While “Studio” is still well-within Que’s comfort zone of sexy bedroom jams, the driving chorus and buoyant feature from Young Thug keeps the track light, multifaceted, and extremely catchy.

Another seductive bedroom track off of Jacquees’s 19-EP, IDGAF is Jacquees’s slowest song to date. Over nothing more than the sound of a dripping faucet, and the strums of a guitar, Jacquees takes us through a forbidden love affair and shows off his pipes in the process.

You Belong To Somebody Else Feat. Dej Loaf

Off of Dej and Que’s magnetic collab album F**k a Friend Zone, “You Belong to Somebody Else” is an emotional R&B ballad that finds both seductive crooners yearning in a deeper way than normal. “I know you really, really want it,” the duo sings on the hook. “But you belong to somebody else.”

Off of the critically slept on 2012 project Fan Affiliated, “My Attention” remains one of Que’s earliest gems, and was the biggest indicator, at least to this writer, that the young singer was destined to be a star. With a catchy hook and impressive vocal flourishes, “My Attention” was a slept-on hit.