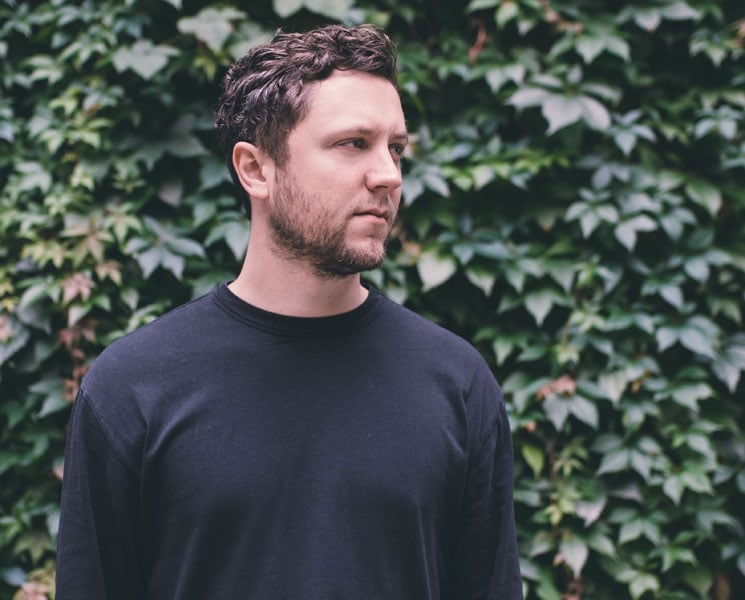 London DJ/producer George FitzGerald is no stranger to change. He put a law career on hold after one his demos — sent over MySpace no less — was picked up by Hotflush Recordings. He’s gone on to become one the UK’s most promising electronic music producers, having made a name for himself within the Cadillac club scenes in Berlin.

His 2015 debut, Fading Love, was well-received and secured FitzGerald’s reputation as a serious talent. His sophomore album, All That Must Be, chronicles a period intense upheaval that saw the musician become a father and leave his adopted Berlin hometown after nearly ten years.

“My daughter was living in London and I was in Berlin,” FitzGerald tells Exclaim! “I tried to make it work commuting from Berlin to London with all the other travel I was doing, but in the end I couldn’t do it anymore. I just upped and moved within two weeks, and completely changed my life.”

The album’s title became a catchphrase for FitzGerald; a means meditating on the nature change and its inevitability. “It’s something that I would keep on saying to myself when things were a little bit difficult, or things were in transition.” he says.

In Berlin, FitzGerald built a steady fan base who appreciate his thoughtful chord progressions and harmonies; since, he has evolved from producing techno club mainstays to deeply introspective and emotive melodies. Largely characterized for his melancholic take on electronic music, he views his current output as wistful or “slightly euphoric.” Though his debut album might have been more sad than happy, he believes this next record strikes a more optimistic tone. “I wanted to start writing music that was more about what I was thinking or feeling,” he says. “I don’t think my music as really autobiographical, but it is reflective my mood.”

In moving back to the UK, FitzGerald had to reacquaint himself with life in London, which is ten more expensive and hectic. “You feel like you’re pushed to the margins a little bit more as an artist,” he says. “While in Berlin, certainly it’s not easy, but you feel a little more embraced as a creative there.” However, he is the first to point out that London remains one more musically diverse when compared to the tightly-knit community Berlin’s purist techno titans.

FitzGerald will support the new album by touring for the first time. “Playing your music to people as a DJ is nice, but it can feel a little bit stale sometimes. I thought it was a shame, at the time, that I was touring and wasn’t actually playing the music and getting to reinvent it in different ways each night,” he says.

“Nothing’s perfect,” he says, on the heels his new release. “You just have to allow things to take their form and move on to writing other music.”

All That Must Be is out now on Double Six/Domino. Find his complete tour dates here.