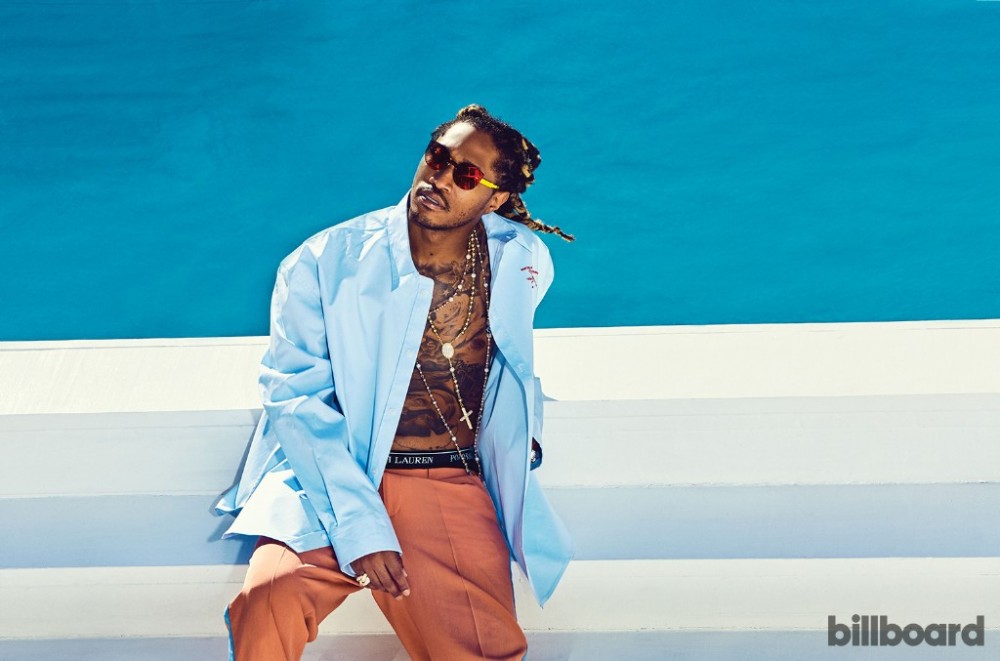 Future has officially tossed in his name into the race for 2020’s rap battle royale after announcing that his 8th studio album High Off Life is dropping Friday (May 15).

Initially thought to be titled Life Is Good, High Off Life will consist of 21 tracks with features from Drake, Travis Scott, Lil Uzi Vert, and more. Future’s longtime collaborator, DJ Esco, will executive produce his upcoming effort. He famously linked up with the Dirty Sprite star on his 2015 opus 56 Nights.

For High Off Life, Future previously released tracks such as “Last Name,” “100 Shooters,” “Tycoon,” Life Is Good” and “Life Is Good (Remix)” featured on the project. “Life Is Good” peaked at No. 2 on the Hot 100. Future’s last album Future Hndrxx Presents: The Wizrd dropped last year and topped the Billboard 200.

“It’s me trying new things. I want to remain true to self, but also true to my fans and just giving them a good project, a great project to be able to listen to, but also for different artists to be able to feed off of, create off of, come up with different ideas and just being at the forefront of just making a solid album, a solid, complete album. It’s just very important to me.”