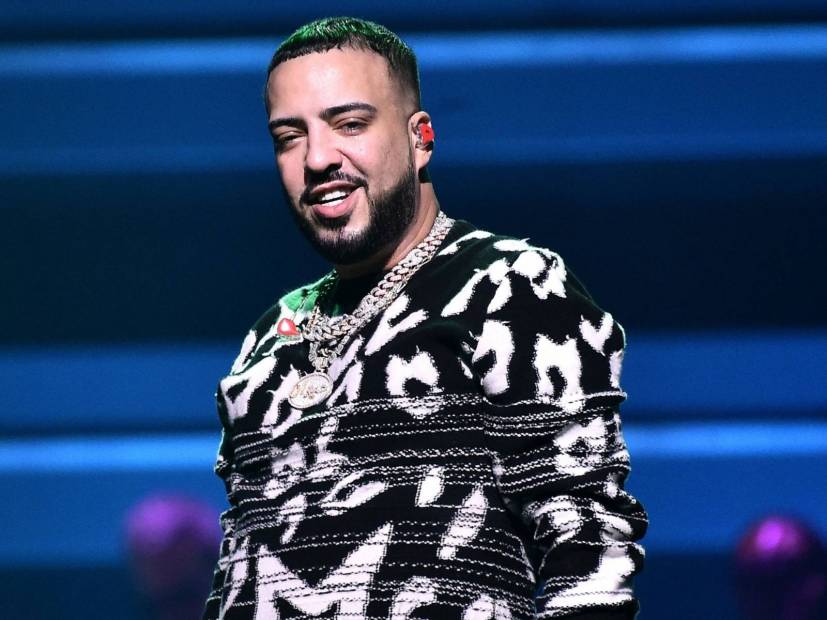 Days after publicly trading insults, French Montana says he has no beef with Young Thug, saying the issues between the two men were merely a “miscommunication.”

Speaking with Fat Joe on The Joprah Show on Instagram Live, French cleared the air on what it truly was between him and Thugger, offering it up as him once more defending himself whenever any issue arises between him and someone else.

“I want the people to know, all I did was stand up for myself at every situation,” French said. “The Jim Jones beef, that was Max [B] beef but he’s my brother, so his beef is my beef. And I beefed with Jim 15 years ‘cause of Max, and I still didn’t squash the beef with Jim until Max said, ‘It’s all good.’ So that’s what type of guy I am.”

He continued, “You not gonna come and call me a fool knowing it was about something else that had nothing to do with me and Kendrick. It was wack and I hated that it happened like that since it’s Ramadan, it’s my second-day fasting. I want to do the positive thing here and stay out the way of trouble ‘cause at the end of the day, me, Thug, and Kendrick is three different artists. I just feel like I want everybody to do their thing. I ain’t got no beef with him. It wasn’t no real beef. It was a miscommunication.”

The issue dates back to earlier in the week when the “Shot Caller” rapper made it clear that he could go hit for hit with anybody, including Lamar. Somehow, French’s bold proclamation caused the ire of Thug, prompting him to express his own thoughts on the matter.

It bled into a week-long back and forth between the artists, including the Beautiful Thugger Girls rapper claiming French had been beaten up by Meek Mill and Waka Flocka Flame.