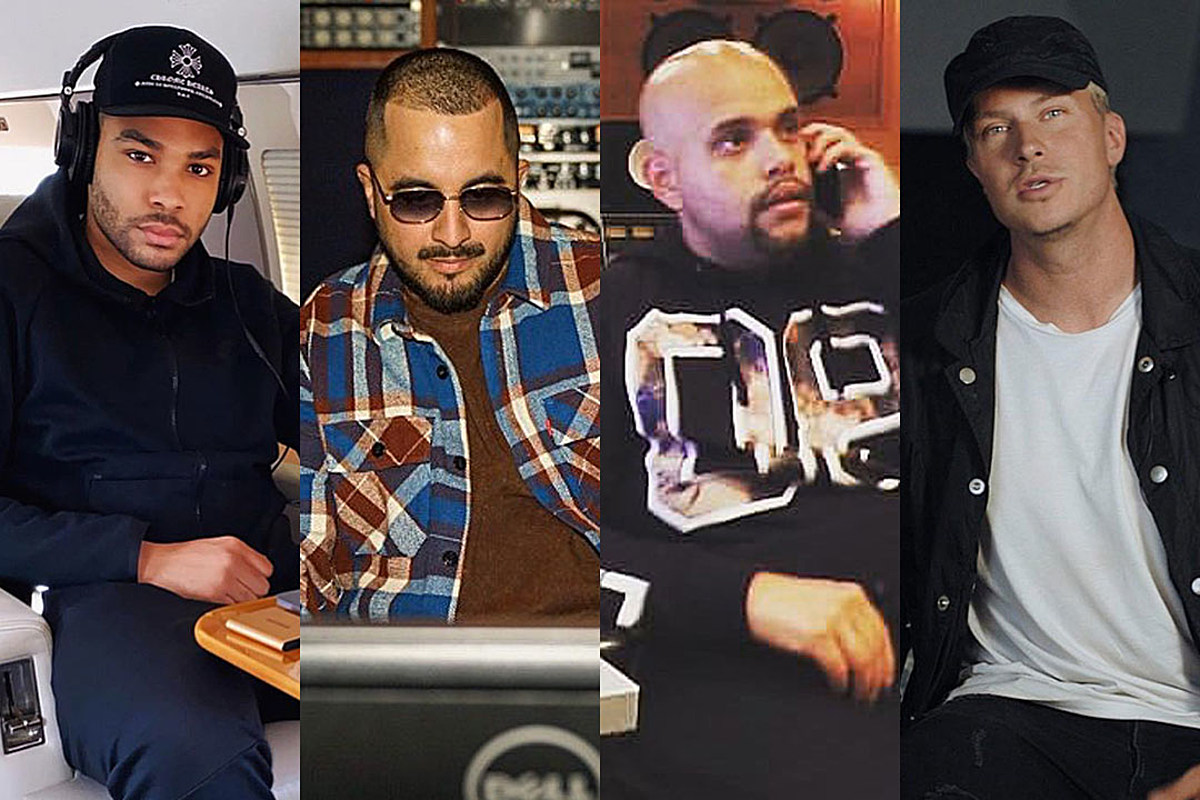 There’s no sound more prominent in rap right now than that of Auto-Tune. Since the mid 2000s, seasoned OGs like T-Pain and Lil Wayne have finessed the vocal effect into a hit-making cheat code. Based on their pioneering techniques with Auto-Tune in hip-hop, fans increasingly grew to adore the then-foreign sound, and rappers have equally made the element a requirement in their music these days rather than leaving it as something experimental. Just look back at the sound of hip-hop over the last 15 years. The takeover is real.

Mo City-bred titan Travis Scott has built an entire aesthetic that is successfully formulated with Auto-Tune, allowing his melodies to pierce the ear far more than someone’s natural voice. His engineer Ca$hpassion helped bring that signature audio to life and still does alongside the Jackboys collective. Similarly, Young Thug’s high-pitched approach is refined by using the tool. As is Roddy Ricch’s voice. His hit record “The Box” is famous for the distorted “eh er” at the top of the record.

Aside from the obvious, more artists use Auto-Tune than you might expect in other creative ways, proving its growing impact. Take for example, the fallen Brooklyn star Pop Smoke. Jess Jackson, engineer and producer on Pop’s sophomore mixtape, Meet The Woo 2, and debut album Shoot for the Stars Aim for the Moon, kept the rapper's gritty lead vocals intact and instead, opted to place Auto-Tune on the ad-libs to give his music a “2020 sound” that people flock to.

The same strategy was set in place for engineer and producer Evan Laray. For songs like "Wap," he's paired Cardi B’s vocals with Auto-Tune as the supporting cast rather than the main as he would with artists like Future and A Boogie Wit Da Hoodie.

What’s transparent is that things have certainly come a long way from the chart-topping days of T-Wayne’s “Can’t Believe It.” Things may be similar to the untrained ear, but the technology and strategy used to perfect Auto-Tune have both had more evolutions than the Marvel Cinematic Universe.

Onhel, Lil Wayne’s Grammy Award-nominated engineer, notes this and like the rest of the engineers here, has used his elongated experience to gather some knowledge for aspiring rappers and engineers on how to create something legendary and rise to the top of the game.

So with the wise words from four engineering experts, here’s the best advice you should follow when it comes to Auto-Tune.

See Four Studio Engineers' Advice on How to Use Auto-Tune