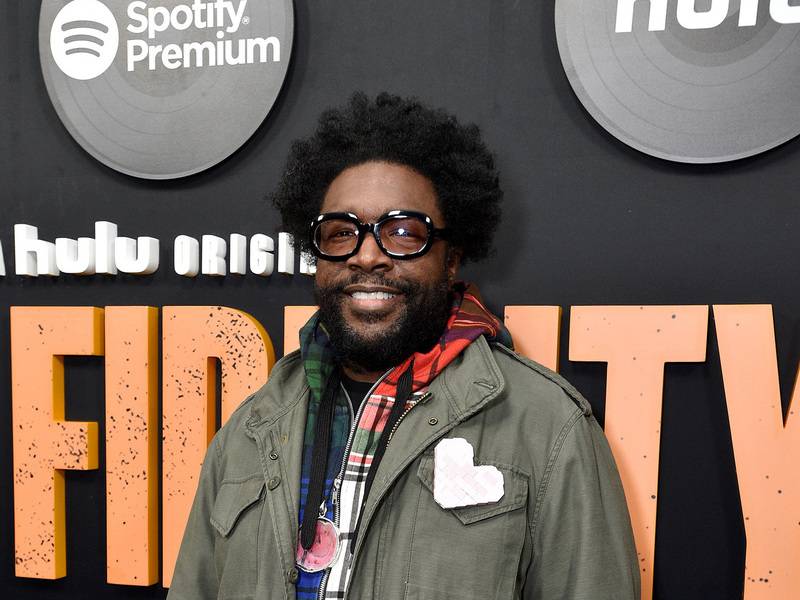 Questlove is gathering some of his famous friends for a television event to support America’s Food Fund. The Food Network has announced Questlove’s Potluck, a one-hour special featuring The Roots drummer virtually visiting with a variety of celebrities as they cook in the kitchen and share their favorite dishes.

“During these challenging times, food has been something that brings people together,” Food Network President Courtney White said in a press release. “When Questlove shared his idea, inviting some of his closest friends to participate in a virtual dinner party supporting America’s Food Fund, an initiative working to make sure that food is available to so many in need, we knew we wanted to be first at the table to see what each guest would be cooking.”

“Bringing together friends, collaborators and those who I admire around food is something I love to do,” Questlove explained. “When I can bring people together around a cause that I care deeply about, it’s even more meaningful.”

He added, “America’s Food Fund is supporting several organizations, including Feeding America, World Central Kitchen and No Kid Hungry, that are tackling one of the biggest issues many of our neighbors are facing: access to food. I hope everyone will join me and my friends for a night of food, drink and laughter in supporting this incredible organization and having some fun while we’re at it!” 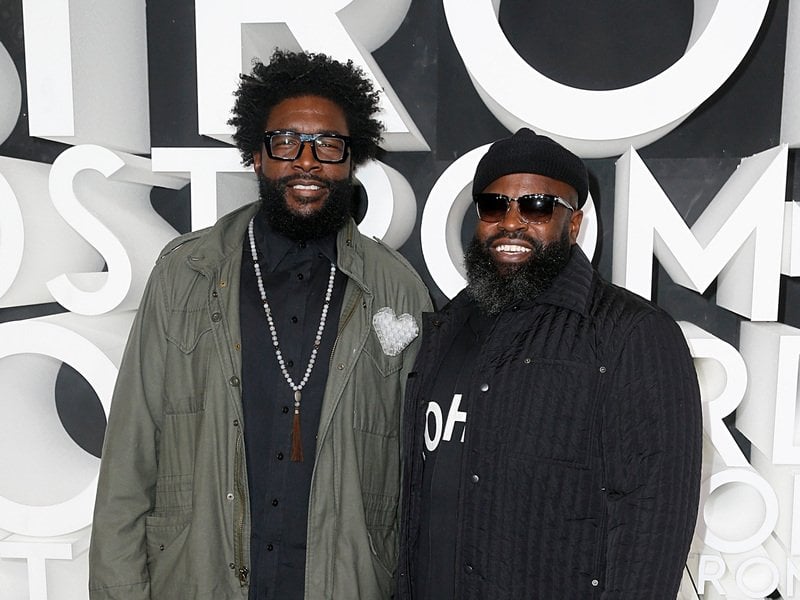 The upcoming Food Network special is being produced by Questlove and Black Thought’s Two One Five Entertainment company, which inked a first-look deal with Universal Television earlier this month. The Roots duo signed a three-year pact covering the development of scripted and unscripted programming for Universal’s TV and digital platforms.

Questlove’s Potluck is scheduled to air on May 28 at 10 p.m. Eastern/Pacific. View more of the guestlist here and donate to America’s Food Fund GoFundMe.