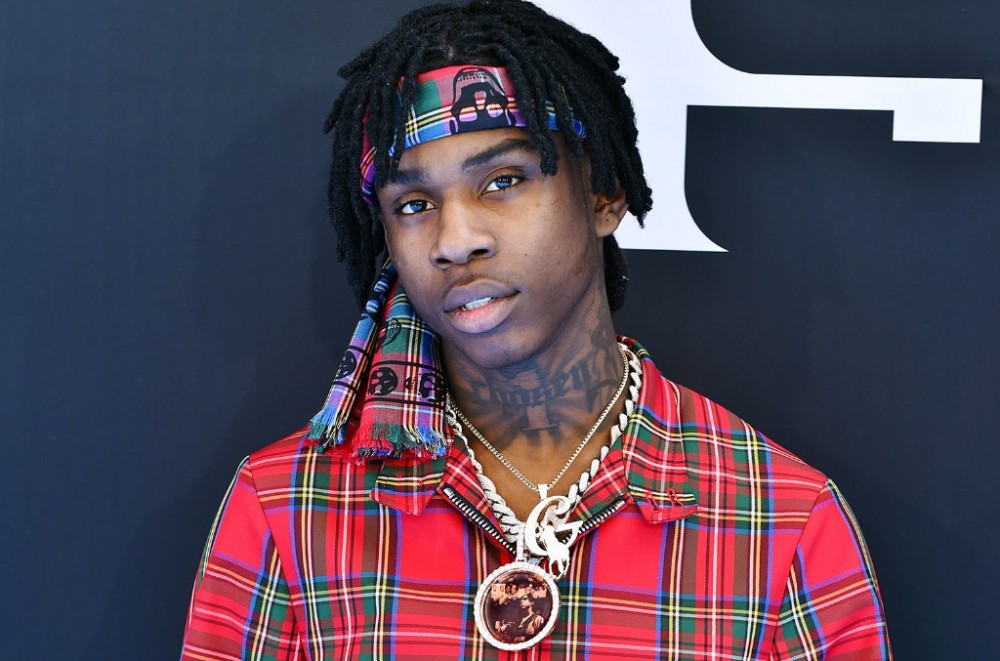 For this week’s First Beat, we have a hearty bag of treats including Polo G’s stellar sophomore album The GOAT, Tory Lanez’s first single as an independent artist and Chloe X Halle’s unshakable bop.  Take a look at some of our picks below.

Last year, the ascendant Polo G bloomed into a rose out of Chicago’s rap scene with his debut effort Die a Legend. Rather than succumb to the sophomore curse, Polo ropes his way up the ranks with his bold 16-track collection, The GOAT. While the young MC is beloved for his “out-the-mud” anthems, Polo widens his repertoire with smooth cuts such as “Martin & Gina” and “Beautiful Pain.” And when Polo looks to revert to his old, tenacious self, he skewers naysayers on tracks like the Juice WRLD-featuring “Flex” and “Go Stupid.” The cherry on top comes on the project’s last song, “Wishing For a Hero,” which interpolates Bruce Hornsby and the Range’s ’80s smash “The Way It Is ( Tupac’s posthumous classic “Changes.”)

Who would think a Trippie and PND pairing would sound so good? On this smoldering collaboration, their rockstar demeanor and unruly approach are potent enough to reel in any girl in the room. With PND using his R&B charm, Trippie elects to soften his edgy persona this go-round, making “Excitement” a sugary joyride.

Joyner Lucas feat. Will Smith, “Will”

After paying homage to the West Philadelphia born and raised MC on “Will,” Lucas allows his idol to take the wheel on the song’s remix. Besides savoring his path to self-discovery, Smith namedrops some of his heroes, including Nelson Mandela, Julius Erving, Muhammad Ali, and the late James Avery in this two-minute display of lyrical brilliance.

For his first independent release, the Toronto polymath aims to play love doctor for couples aching to fulfill their carnal desires during the quarantine. Lanez sings with unadulterated enthusiasm, hoping to raise the heat for those longing for more adventurous days indoors. “Temperature Rising” keeps Lanez’s recent streak of R&B heaters intact, after lending his vocals to Kehlani’s “Can I” and French Montana’s “Cold.”

The Parkwood tandem looks to help listeners shake off any unnecessary stress and anxiety with their undeniable earworm “Do It.” Designed to get you up dancing and moving, “Do It” features a simple, but catchy hook dressed nicely by the buttery vocals of Chloe X Halle. “Do It” is the second single off the group’s forthcoming sophomore album Ungodly Hour, which drops June 5.

For years, Roy Woods has served as an electric spark plug on Drake’s OVO roster. The question of whether he can emerge into a real star remains, but on his new EP Dem Times, the multifaceted artist makes excellent strides towards that climb. Tracks such as “Cool J” and “Like Pascal” prove Woods is more capable than most 6th man-caliber acts on winning camps. If he maintains that same level of hunger and consistency as shown on Dem Times, stardom is imminent.