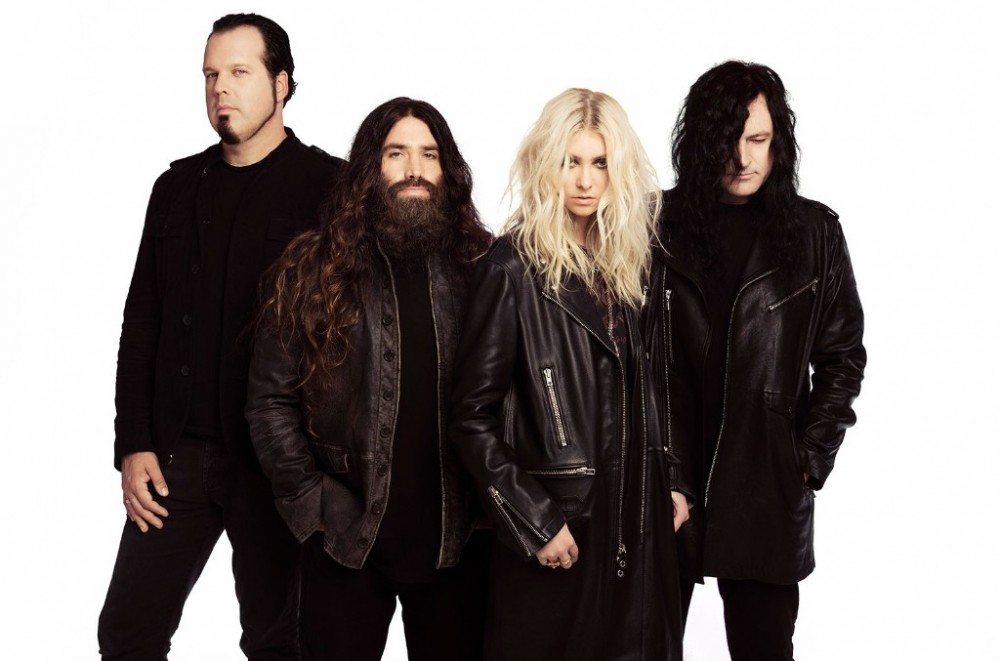 The Pretty Reckless is among the performers; funds raised by merch sales will benefit Crew Nation.

Fearless Records will host a global virtual event, Fearless at Home, featuring acts from its roster on May 9 at 3 p.m. EST on Fearless’ YouTube channel.

The “festival” will benefit Crew Nation, the fund that Live Nation launched in April to benefit members of the touring industry whose livelihoods have been affected by the coronavirus pandemic. Funds will be raised through the sale of a Fearless at Home T-shirt and poster, priced at $25 each.

The bands Wage War, The Plot in You, The Pretty Reckless, Plain White T’s, The Almost, Locket, Set It Off, Grayscale, As It Is and Ice Nine Kills will provide acoustic performances.

“I’m proud to be involved [in this event] for a charity that supports the men and women who support all of us on the stage,” says Pretty Reckless frontwoman Taylor Momsen, whose group recently signed with Fearless for the United States. “The crew for live shows are just as important as the acts, and I’m glad there’s an organization like Crew Nation to help them in these unprecedented times.”

Members of the following groups also will make appearances to share how they are doing while they shelter at home and other updates: Varials, August Burns Red, Underoath, Capstan, The World Alive, Eat Your Heart Out, Starset, iDKHOW, My Kid Brother, I Prevail, Kill the Lights, Oceans Ate Alaska, Movements and All That Remains. (The latter band is signed to Razor & Tie, an imprint of Fearless.)

Most of the performances will be livestreamed, and the artists will practice social distancing by playing in their own homes. Dallon Weekes of iDKHOW notes, “Quarantine has been tough, like I’m sure it’s been for most of us. I’ve been homeschooling the kids with my wife and mixing an iDKHOW album via email. But we’re really excited to be a part of this.”

August Burns Red guitarist JB Brubaker adds, “Not only do we love our team at Fearless, but we recognize that fans of the label are missing their favorite bands and would enjoy an event like this. It’s a great opportunity to give people something to look forward to and enjoy, while also raising a few bucks for our road crew and people in need right now.”