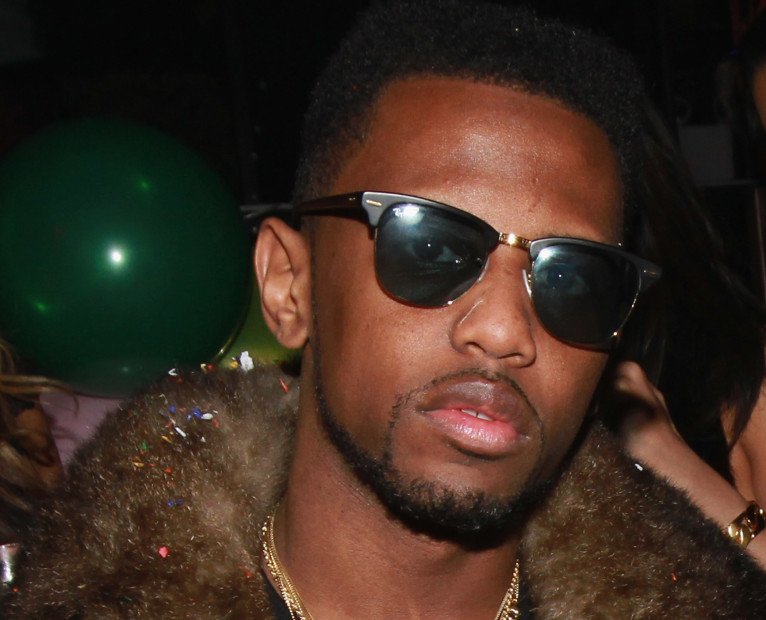 Fabolous stopped by The Breakfast Club to chop it up with Charlamagne The God, DJ Envy and Angela Yee on Thursday (January 23). During their conversation, Fab revealed a pivotal moment in his career when Beyoncé was forced to teach him a valuable lesson.

On the 2010 track “For the Money” featuring Nicki Minaj, Fab spits, “If you could have Beyoncé, would you take Solange?” which apparently ruffled the feathers of both Beyoncé and her younger sister.

Fab explained how Beyoncé confronted him about the line and used it as a teachable moment.

“Sometimes you say punchlines and say things in music or raps … and you might not even know the seriousness behind it,” he says. “You just trying to say something in the moment to catch attention. You know who actually made me … Solange. There was like a rap I said … ‘If you could have Beyoncé, would you take Solange?’

“Luckily she didn’t run down on me in the elevator [a reference to the infamous elevator altercation between Solange and JAY-Z in 2014]. But the first person I saw was B and Beyoncé was like, ‘Yo, let me holler at you.’ I went over there and she was just telling me that they rock with me. I didn’t even really think when I was saying it … I didn’t really connect to it like that. Punch line-y style is just to say something to be catchy and metaphoric and I didn’t see the deeper side of it.”

Although he wouldn’t share the exact details of the conversation, Fab did reveal Beyoncé didn’t mince words, although he says her approach was “graceful.”

“Beyoncé told me like ‘this is people,’ so me saying something like that could personally hurt her. I said you know what, I get it. I said when I see Solange I’ll apologize to her … I ended up seeing her at SoHo House one day. It was years ago … I seen her so I was was like let me v-line to Solange and apologize.

“Solange, she was stiff. I was like, ‘Hey, what’s up.’ She was like, ‘What up.’ I was like, ‘I didn’t mean any malice, but I do take responsibility for saying that and I apologize.’ And she was like, ‘A’ight. Thank you.’”

He says the entire experience “really woke me up.”

Watch the full clip below.