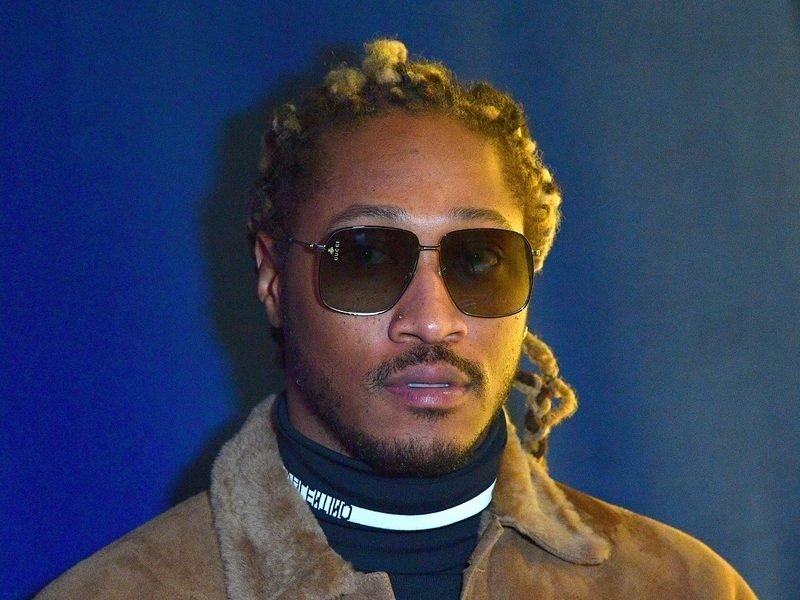 For Mother’s Day this year, Future separately thanked all six of the women who have given birth to his children, but it looks like he needs to add one more tweet!

On Monday (May 11), It’s On Site reportedly confirmed that DNA results for model Eliza Reign’s one-year-old daughter were in – and Future is 99.9999% the father. This comes after a nearly year-long court battle between Eliza and Future over the child’s paternity.

Eliza previously sued Future, requesting a quote of $53,000 a month in child support based on his current income. Future first requested an injunction from the court, admitting to a sexual relationship from 2016 until 2018 and not outright denying the child, but instead arguing that Eliza had been attempting to use their relationship and pregnancy to gain fame on social media and had been harassing him since becoming pregnant.

Future Continuing With ‘Life Is Good’ Motto For New Album

Future then filed a lawsuit of his own against Eliza for defamation, but most of his claims were dismissed in court. In February, the judge ruled that the rapper was required to submit a DNA test as well as submit his income, which resulted in Monday’s findings.

In an interview with It’s On Site after the DNA results were revealed, Eliza’s attorney, Brandon Rotbart, confirmed that his client will be seeking retroactive child support and attorney’s fees, in addition to the regular child support order. However, that matter is still pending before the court.

This may actually make eight children for Future, as there is one more woman with a young child who have been linked to the rapper. A woman by the name of Cindy Parker sued Future for paternity and child support in 2019, and even linked up with Eliza to have their kids take DNA tests at one point. The test results returned a 99.9% probability of the two being half-siblings, but Cindy’s lawsuit was “quietly dismissed” earlier this year with no further information.