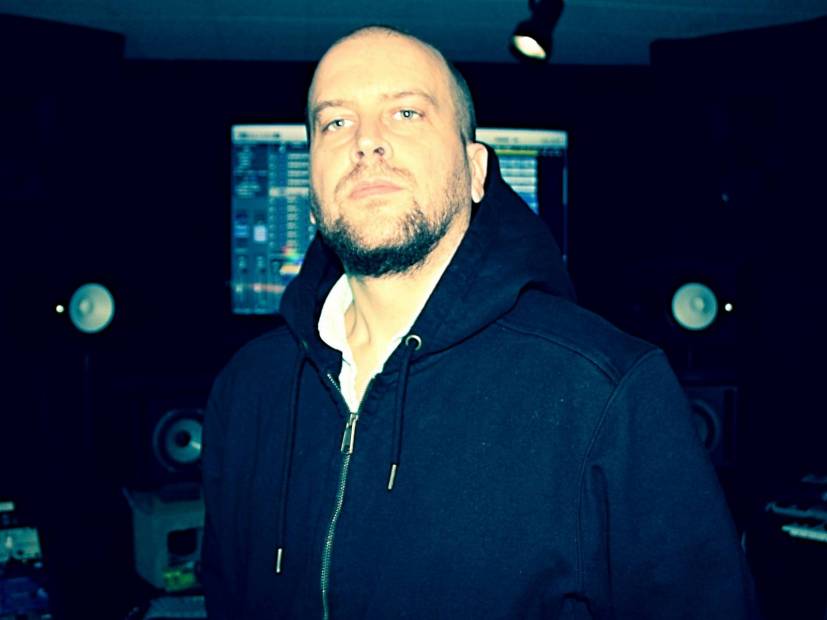 GroovyTracks Premiere – Albuquerque, New Mexico-based producer Diles has resurfaced with yet another edition of his compilation series, Green Chile In The Air.

“This project has meant a lot to me for various reasons, particularly for it being a way to pay homage to this beautiful land I am lucky enough to call home,” Diles tells GroovyTracks. “Not many projects have physical reminders to work on them or to recognize their impending deadline. This project, however, has a whole season to inspire and motivate me to connect with artists and to complete the music each year.

“Once the first sight and smell of roasting green chile hits many corners of Albuquerque, there’s a constant reminder to put effort towards this collaborative album. It has also been a way for me to represent New Mexico abroad. Having featured artists from all over the world has made me feel like the project is doing its part in spreading this unique vibe cultivated in New Mexico to other parts of the country and world.”

Over the years, a variety of artists have come together to support this project from across the globe. Colorado, Arizona and California to Nicaragua, Cuba and Switzerland have all been represented on the nine different volumes. Wake Self, who passed away in a tragic car accident last November, contributed to Green Chile In The Air Vol. 3.

Like many others in the New Mexico Hip Hop community, Wake’s death struck him hard, despite them not being particularly close.

“Wake was the type of person who gave energy and I always remember walking away from conversations thinking, ‘That is a good dude,’” Diles wrote on Instagram. ” Your legacy will live on forever bro and all the work you put in for the community, youth and your craft will not fade. You repped New Mexico to the fullest and inspired so many.”

Check out the Green Chile In The Air, Vol. 9 album stream, cover art and tracklist below.