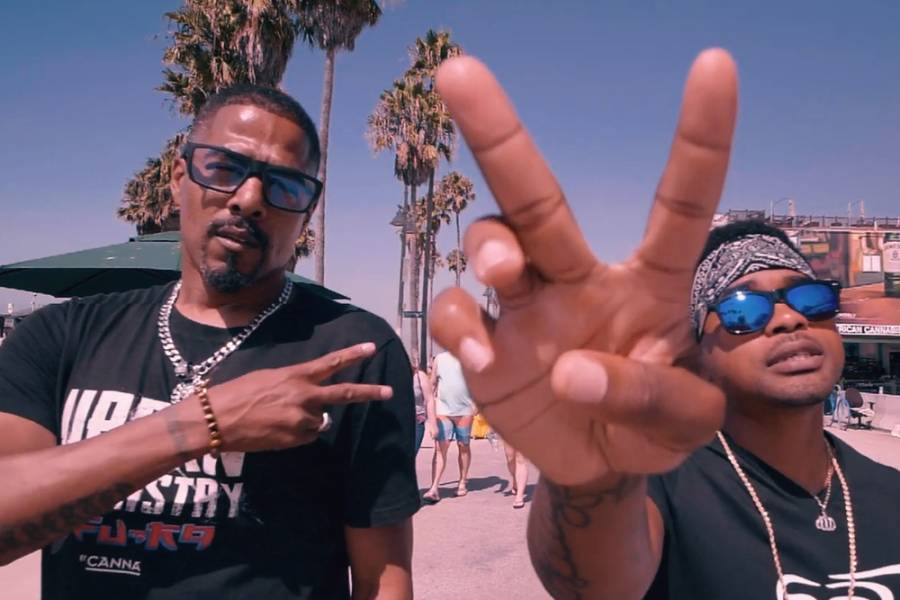 GroovyTracks Premiere – Veteran New York City rapper Afu-Ra has dedicated over 25 years to his craft but still manages to push himself artistically. Now, he’s back with a new video for “Reign On Me” featuring Mann, which finds both MCs putting their lyrical prowess firmly on display.

“My music has always been an effort to unify people,” he said in a press release. “And I don’t think there would be a better way to achieve this then by collaborating with artists from all over the world.”

Afu and Digital Cut travelled to 15 cities in eight different countries to film music videos for every track on Urban Chemistry. To date, the rollout has included a Los Angeles jaunt for “Reign On Me” and a trip to France for “Rise Up,” among others.

Urban Chemistry is expected to arrive on February 28 and pre-orders are available here. In the meantime, check out the “Reign On Me” video above and the tracklist and cover art below.