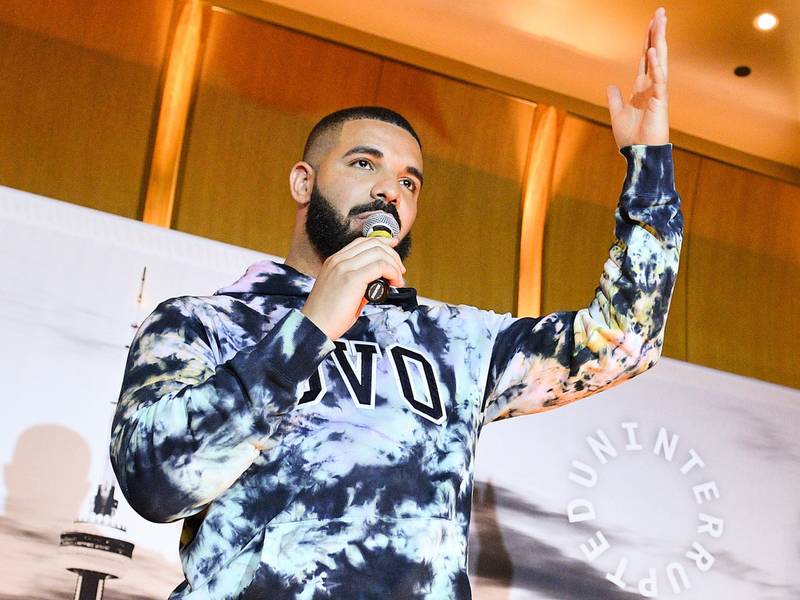 Drake has hit another milestone in his storied career. According to Billboard, the 6 God has tied pop superstar Madonna for the most Top 10 Billboard Hot 100 hits with 38.

His new song “Pain 1993” featuring Playboi Carti — which comes from his surprise project Dark Lane Demo Tapes — made its debut at No. 7, putting him in a perfect position to ultimately surpass the Material Girl.

Madonna had held the record by herself since November 2002, when she surpassed The Beatles’ 34 with the James Bond theme song “Die Another Day.” The song became her 35th entry in the bracket and peaked at No. 8. In 2001, she’s already tied The Beatles with “Don’t Tell Me,” her 34th Top 10.

Drake first entered the Hot 100’s Top 10 in July 2009 with his breakthrough single “Best I Ever Had,” which peaked at No. 2. Meanwhile, Madonna first reached that milestone in June 1984 with “Borderline,” which rose to No. 10.

Dark Lane Demo Tapes debuted at No. 2 on the Billboard 200, bringing his 10-year streak to an end. Instead, country star Kenny Chesney and his new album Here and Now took the coveted spot.