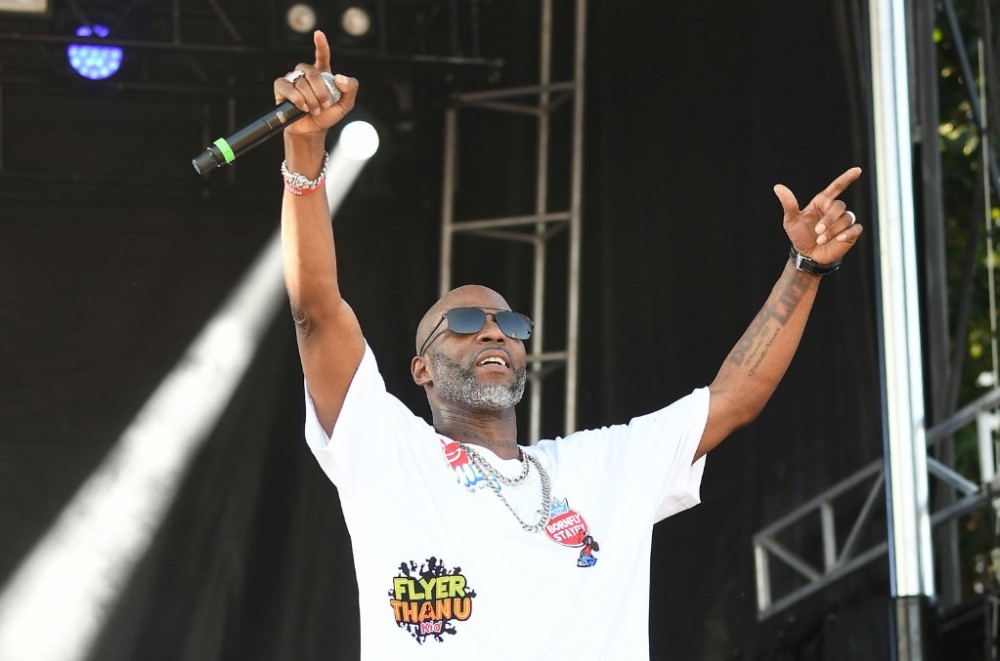 Swizz Beatz and Timbaland’s Verzuz series might serve as the battleground for a potential heavyweight bout between Jay-Z and DMX.

During an interview with Drink Champs on Wednesday (May 7), the question of who DMX would be interested in competing against in Verzuz came up. With no hesitation, The Darkman replied “Jay.” Bemused by his answer, N.O.R.E. and DJ EFN promptly sought clarity, and when asked again, X doubled down and said, “Yeah! Who you think, n—a?”

In the late ’90s, Jay-Z and DMX were Def Jam’s most successful stars. The friendly rivalry includes several rap battles between the legendary MCs, including their Backstage Freestyle match in 2000. In 1999, they also created the infamous supergroup Murder Inc, which starred both rappers and Ja Rule. Their time together, though, was short-lived as the group disbanded immediately because Jay and X’s relationship soured.

Fast forward to 2010, and DMX called out Jay-Z during a concert in Arizona because of his unwillingness to help Def Jam artists to succeed during his tenure as the label’s president. Six years after, during Beyonce’s Formation Tour in New Jersey, both men called a truce and took a photo together with DJ Khaled.

#DrinkChamps We got the dog @DMX on this new #Quarantine episode of @DrinkChamps! We asked who he would battle on #Verzuz @VerzuzTV & he didn’t hesitate ALL NEW episode on @TIDAL NOW! @Noreaga @DJEFN @iRossta pic.twitter.com/nWl7HWFcBW