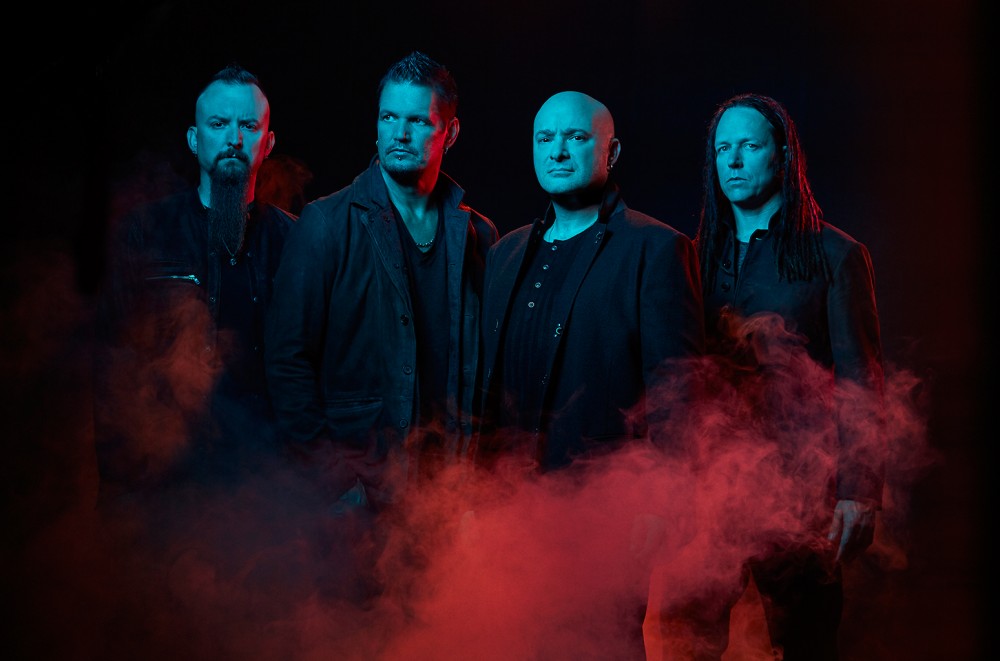 The heavy metal band will perform songs off that seminal album, as a release promises, plus songs from their most recent album Evolution, and the rest of their catalog.

Select presales start Tuesday (Jan. 28). You can get info about special VIP, meet & greet, and merch bundle packages here. The tour will also be a part of LiveNation’s Ticket to Rock 2020.

Check out the band's upcoming tour dates below.