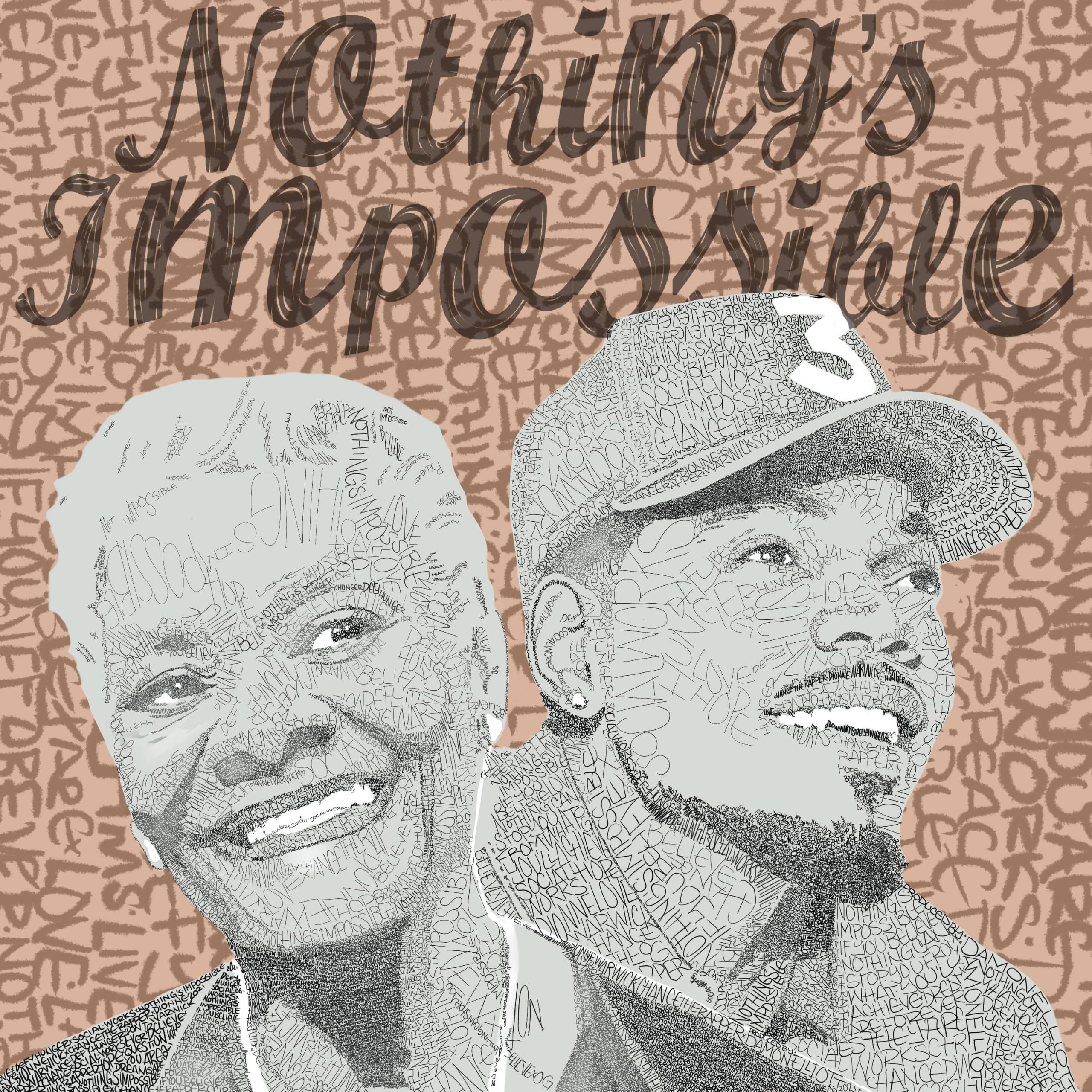 After some playful ribbing about his name — “If you are very obviously a rapper why did you put it in your stage name? I cannot stop thinking about this,” Dionne Warwick famously tweeted last year — Chance The Rapper announced that he was teaming up with the octogenarian pop legend for a duet to fight food insecurity. That duet has now arrived.

“Nothing’s Impossible” was co-produced and composed by Dionne Warwick’s son Damon Elliott and Chance The Rapper’s collaborators Smoko Ono and Peter Cottontale. The song will raise money for Chance’s SocialWorks nonprofit and Warwick’s Hunger: Not Impossible charity. Listen to it below.

For those of you asking about the song with @chancetherapper… well, it’s out NOW. I am very excited about this 🥰🥰🥰 If you can’t find the link to stream in Chance’s bio, you can find it in mine. 🥰🥰🥰 Ok… Bye! pic.twitter.com/LLXXLvcMO1