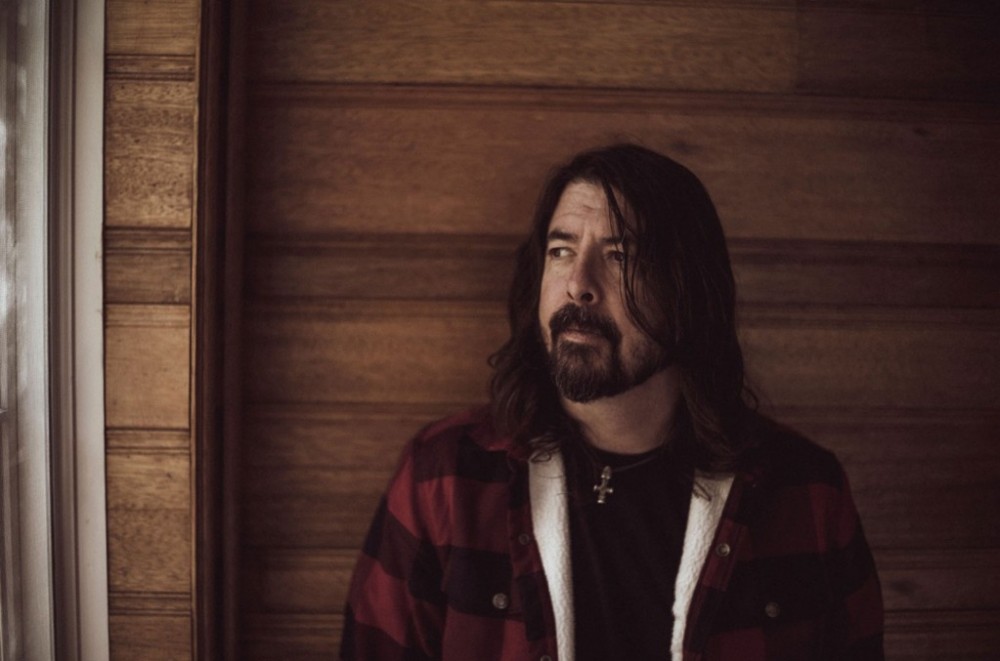 Grohl started the account as a way to keep busy during quarantine, saying in his inaugural post: “I’m currently looking for work, so I’d thought I’d pass the time by writing short stories that will make people smile.”

Foo Fighters was slated for a spring 25th anniversary Van Tour, on which the band would revisit some of the same cities it played during its first outing in 1995, but it was postponed due to the coronavirus. Even so, Grohl assured fans that “the album is done, and it’s f–kin’ killer … The second we are given the go-ahead, we’ll come tear this s–t up like we always do. Promise.” The tour dates have since been rescheduled for fall/winter of this year.

Until that time comes, though, Grohl has kept fans engaged with three stories shared on his new Instagram account, which already boasts over 300,000 followers.

This week, he’ll reveal his fourth story — but until then, check out the exclusive excerpt below.

Frozen in my living room chair, my stomach dropped like a lead weight as I stared down at my laptop screen in horror. Fingers trembling above the cold keyboard, I read and re-read those two sentences over and over again, praying that perhaps it was just some sort of typo, some kind of cruel autocorrect disaster.  But…it was no mistake.

David Bowie had just told me to f–k off.

Believe me, it wasn’t the first time my battered ears had heard such colorful language, but from the “Thin White Duke” himself? What could I have possibly done to illicit such a soul-crushing reaction? Was it something I said? Or, had I done that thing that I always do when faced with a bonifide legend, nervously displaying all of my most annoying tendencies? (There are many, trust me) I retraced all of our brief encounters together over the years, digging back into….My Life with David Bowie (God, how I wish that were the title of my book….)

Like most red-blooded rock musicians, David Bowie provided an indelible addition to the soundtrack of my life from an early age. His first live album, David Live was on regular rotation in my living room when I was a kid, and his classic track “Suffragette City” was quite a hit at the backyard parties I played with my nerdy high school band in the early ’80s (I sang the “Hey Man!” background vocals with the best pre-pubescent shriek I could possibly squeeze out of my skinny little neck). Come to think of it…I can still vividly remember the time I vomited Kung Pao chicken all over my sister’s VW bug after drinking too much cheap beer at a high school party, while the sweet sounds of “Space Oddity” crooned in the background. Ahhhh…..the memories.

But, the album that really stole my heart, and I know that I’ll be drawn and quartered by hardcore Bowie fans for admitting this, was his 1983 masterpiece Let’s Dance. As much as I want to pretend to be in love with his deeper, darker Krautrock/Berlin phase, I really just want to do the Molly Ringwald dance to “Modern Love” everyday for like, 8 hours a day. (Sorry Pitchfork!) Seriously though, those drums, courtesy of Omar Hakim and Tony Thompson, illuminated many a lightbulb in my feeble little brain, and their influence can be heard in every band I’ve played with since. (Upon meeting the late, great Tony Thompson years ago, I confessed that I had stolen more than a few of his drum riffs in my career, to which he replied, “Oh, I know…”)