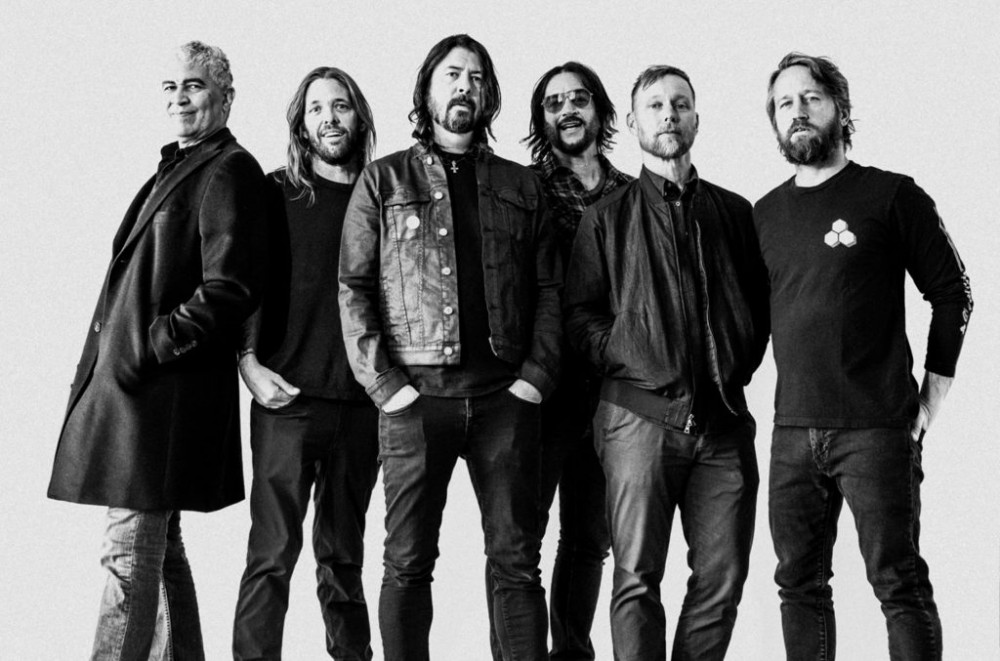 The Foo Fighters have spent 25 years rocking your rocks off. But on their upcoming as-yet-untitled 10th album they’re ready to loosen things up a bit. In an interview with L.A. radio station 98.7, Dave Grohl compared the next chapter in the band’s evolution to an iconic 1983 David Bowie pop crossover album.

“It’s filled with these anthemic, huge sing-along rock songs,” Grohl said in comparing the next Foos effort to Bowie’s 15th album, Let’s Dance, which was co-produced by Chic’s Nile Rodgers and featured three of his biggest hits, including the title track and swinging “Modern Love.”

In honor of Mother’s Day, Grohl’s mom, Virginia, was on the Zoom call as well, talking about the documentary TV series they are developing based on her 2017 book about the bond between mothers and their musical children, From Cradle to Stage.

“It’s weird because it’s almost like a dance record in a weird way — not an EDM, disco, modern dance record,” Grohl said of his band’s next album. “It’s got groove, man. To me, it’s like our David Bowie’s Let’s Dance record. That’s what we wanted to make — we were like, ‘Yeah, let’s make this really up, fun record.”

Though the Foos album still has the usual “dark corners,” Grohl promises it’s a jam, even as he laments having to be stuck at home during the COVID-19 lockdown as they wait to release the follow-up to 2017’s Concrete and Gold. The upside is Grohl is taking his first time off in 30 years and figuring out what to do every day with his kids, which includes everything from making huge piles of tie dyes to smoking pork butts.

Watch the interview below (new album discussion starts around 19:45 mark):