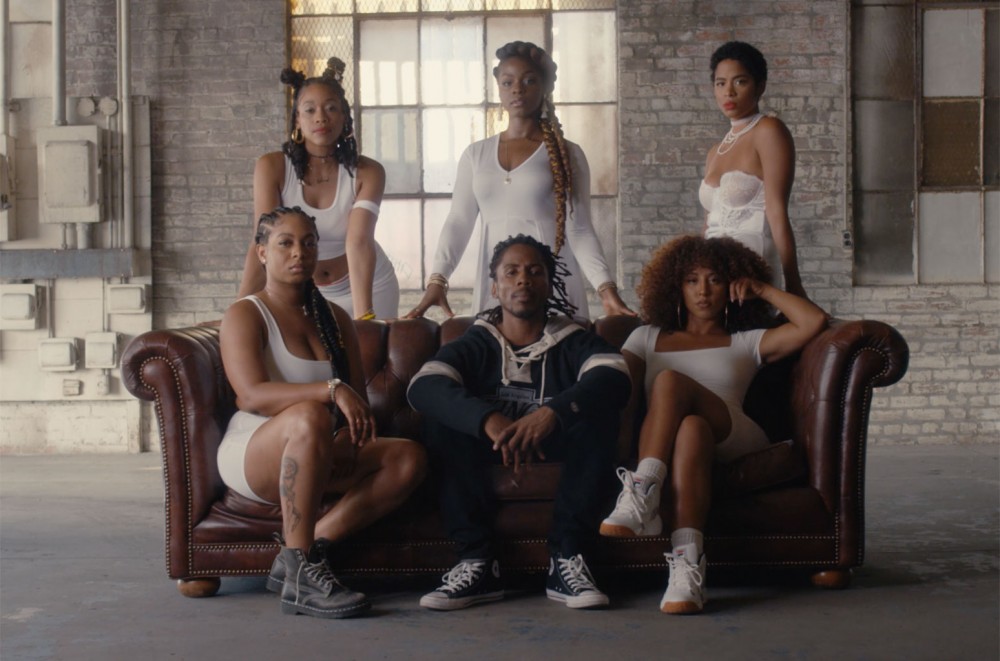 After making his presence known last year, D Smoke is gearing up for an even bigger 2020. The Inglewood, Calif. native released the second single off his forthcoming album with "No Commas" on Friday (Jan. 24) and he returns mere hours later to premiere the liberating visual with Billboard.

Smoke organizes a heist with a group of fierce women, as he effortlessly mixes in English and Spanish when speaking. With masks on and red jumpsuits, the crew comes in guns blazing to execute the mission to complete the empowering clip. For D, the juice was worth the squeeze when it came to his risky proposition.

“‘No Commas’ is a song about determination, committing to something and seeing it through despite obstacles," the brother of SiR relays to Billboard.

J.LBS produced the hard-hitting beat while Jeanine Daniels controlled the cinematic flick's narrative from behind the lens. "Commas" follows "Fly" in line for 2020 singles expected to appear on the Rhythm + Flow champion's album later this year.