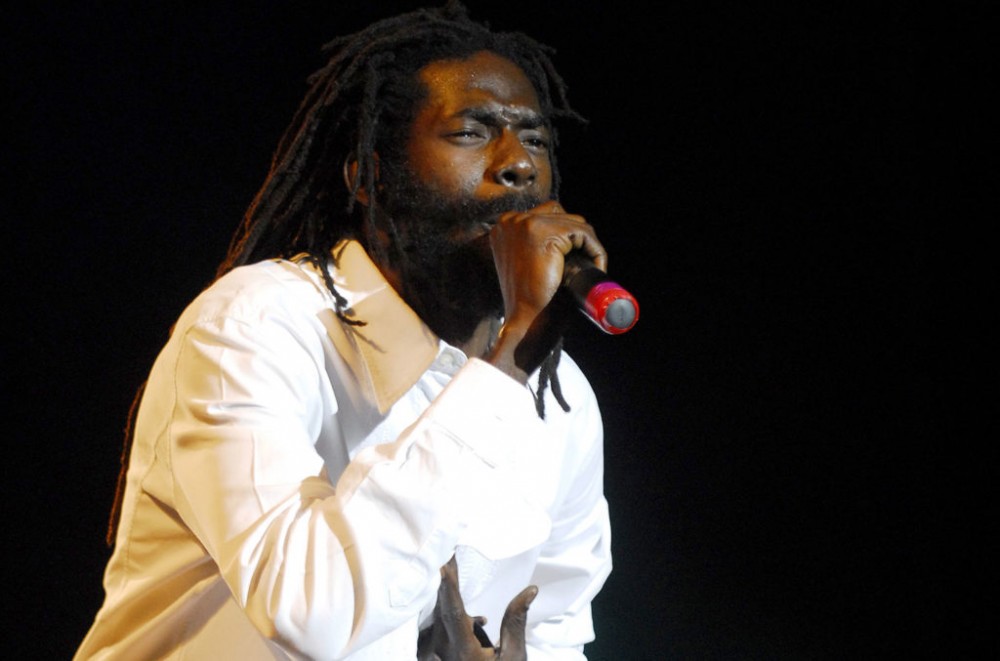 From underground dancehall party sensation to now becoming a radio show on Apple Music, the crew of SHABBAAAAA SOUND RADIO kicked it with legend Buju Banton for an all-encompassing interview about his thoughts on quarantine, his upcoming album and more for their inaugural episode.

Quarantining in his home of Kingston, Jamaica, Banton revealed that his project titled Upside Down will be 20 tracks long. “Why do I choose a title Upside Down? Well, if I listen to a song with other brethrens of mine, they will say to me, this song is bad,” says Banton. “I think the song is good. Most of the things that we talk about, we ascribe a negative connotation to it. Bad becomes good. Right becomes wrong. Innocence becomes guilt. Guilt becomes innocence, true becomes else. Real becomes fake. Up becomes down. And we accept it all.”

In hopes of uplifting the masses and instilling peace to those in dire need, Banton hopes Upside Down can be the remedy people have been urgently seeking. “It’s 2020. So 2020 equals a clear vision,” he says. “So I’m trying to open the masses’ eyes. Wherever will is my offering, coming from a place of peace. No anger, no resent. Just peace. Because we have to be the change we seek.”

Listen to the interview in full below.