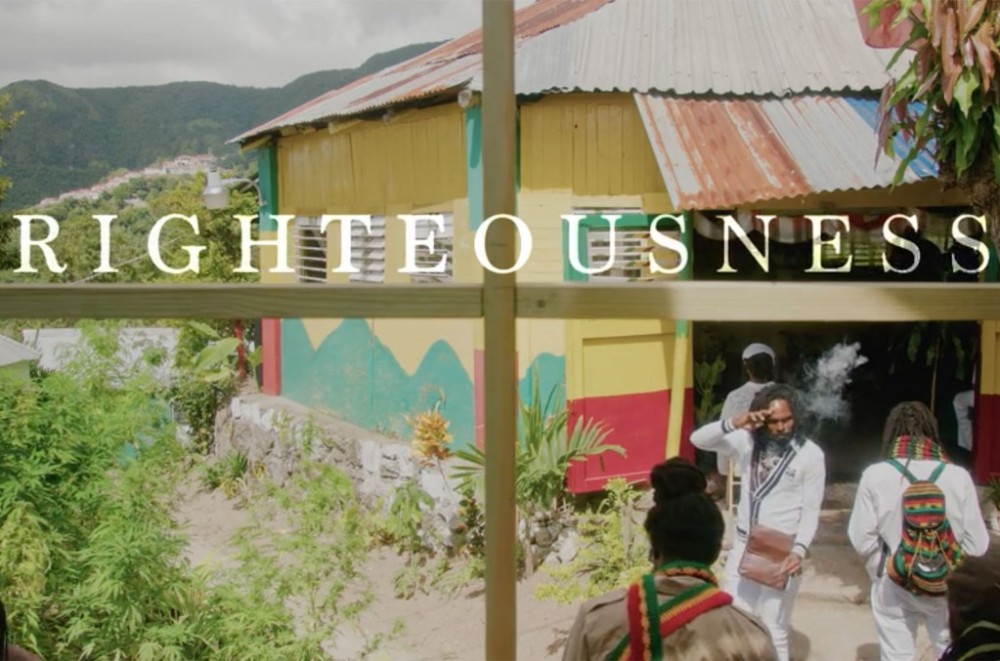 All year, Bob Marley’s family, along with his old record label Island, its catalog wing Universal Music Enterprises and other Marley-related companies and entities are celebrating what would have been the 75th birthday of the family’s patriarch, who was born in Jamaica on Feb. 6, 1945.

As part of that celebration, Island and UMe have been steadily releasing episodes of a mini documentary series, called Legacy, with new installments out each month. Friday (May 1), the latest episode, titled “Righteousness,” is out on the Bob Marley YouTube channel, featuring an exploration of the culture, politics and spirituality of Jamaica, Marley’s effect on his home country and Marley’s Rastafarian beliefs.

Check out the latest episode below.

Another aspect of the 75th birthday celebrations this year has been the release of a number of new music videos for old Marley classics that never had one when they were first released. The first such video was for “Redemption Song,” and was released in February; the latest, for “Three Little Birds,” can be seen below. The videos were produced in conjunction with YouTube as part of the streaming company’s music-video-enhancement deal with Universal Music Group, signed last summer, through which 1,000 music videos are being upgraded to high definition and select legacy artists, like Marley, are getting new treatments for songs from their catalog.