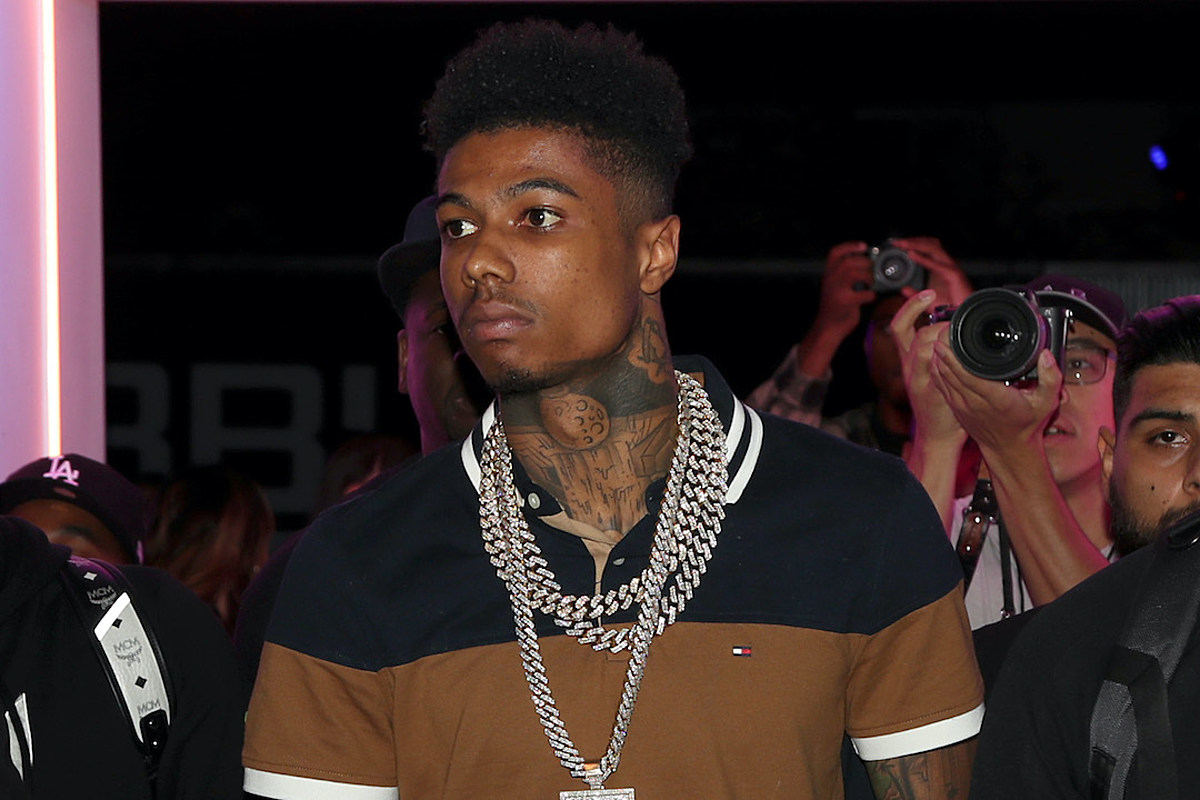 The presidential election is less than a month away and Blueface has shared his thoughts on casting a ballot on Nov. 3.

During a recent appearance on The Cruz Show on L.A.'s Real 92.3, which began circulating online this afternoon (Oct. 6), Blueface says he won't be making his way to the polls in the coming few weeks.

"Hell nah," the Los Angeles-bred rapper began when asked if he plans on voting. "I don't know…nah, I just ain't really…I don't know, I ain't in that stage in my life." He adds, "Look at my face, you think they give a fuck about who I vote for?."

The 2020 election has been a major topic of conversation on all fronts and a number of rappers have been speaking on the importance of letting your voice be heard. The primary candidates for President of the United States are the current Commander in Chief, Donald Trump, and former Vice President Joe Biden. In fact, veteran rapper Snoop Dogg, who has been vocal about his disdain for Trump, will be voting for the first time next month.

Snoop admitted during a conversation with Big Boy's Neighborhood back in June that he assumed he wasn't able to vote due to his criminal record.

"I ain't never voted a day in my life, but this year I think I'ma get out and vote ’cause I can't stand to see this punk in office one more year," Snoop said, referring to Trump. "For many years, they had me brainwashed thinking that you couldn't vote ’cause you had a criminal record. I didn't know that. My record's been expunged, so now I can vote."

Twenty years ago, the Long Beach, Calif. native was convicted of cocaine possession. Three years later, he pled guilty to gun possession. Then, in 1996, he was acquitted on a murder charge for a case in which an alleged gang member was shot and killed by someone in a car that Snoop Dogg was a passenger in.

Maybe Blueface will have a change of heart between now and November?