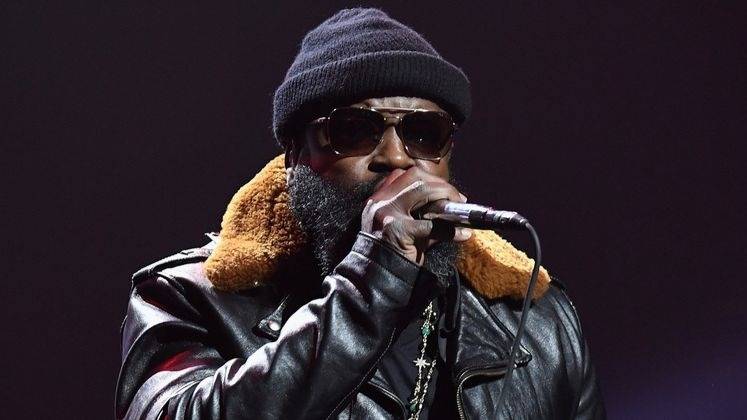 The Roots MC made the reveal in an Instagram post on Monday (July 6) alongside the cover art. In the caption, he explained the project was produced by Sean C and would arrive on July 31. The first single, “Thought Vs. Everybody,” is expected to be released on July 10. He also made sure to tag everyone who’s contributing to the project on the post. 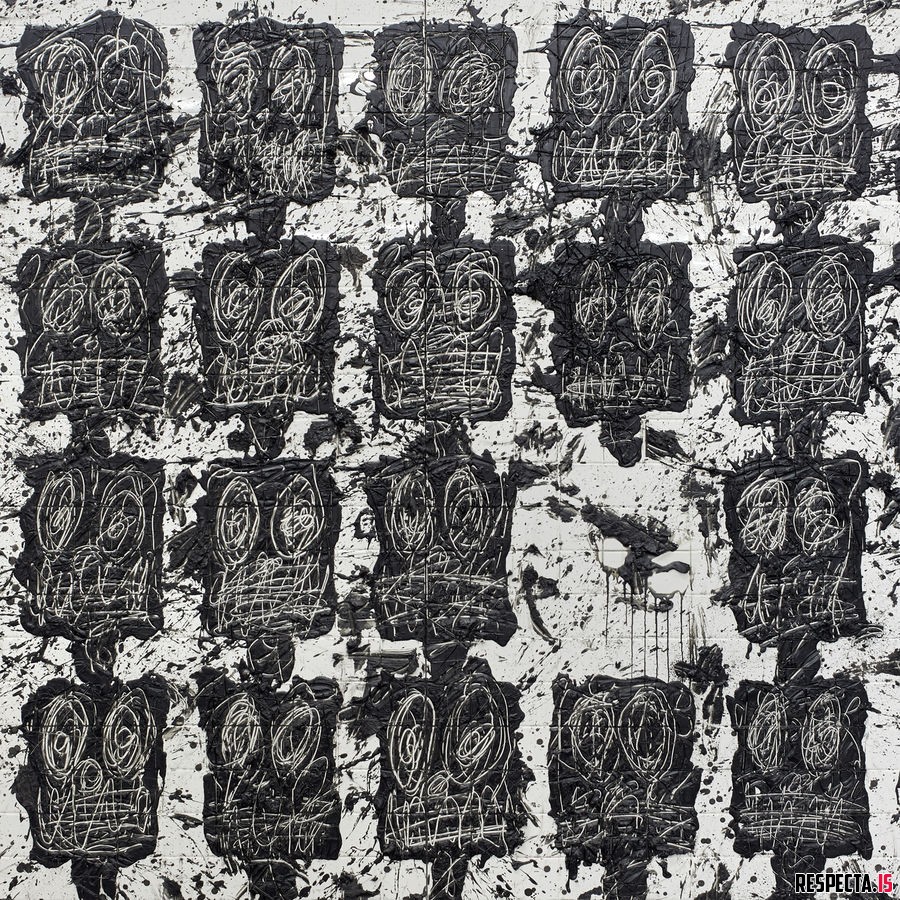 The project received a 4.5 out of 5 rating from GroovyTracks and proved without a doubt, “Tariq Trotter is a beast and leaving him out of any top lyricist conversations would equate to blasphemy.”

Black Thought recently appeared with Public Enemy at the 2020 BET Awards for an updated version of “Fight The Power” with Nas, Rapsody, YG, Questlove and Enemy Radio MC Jahi.

Check out the tracklist below.