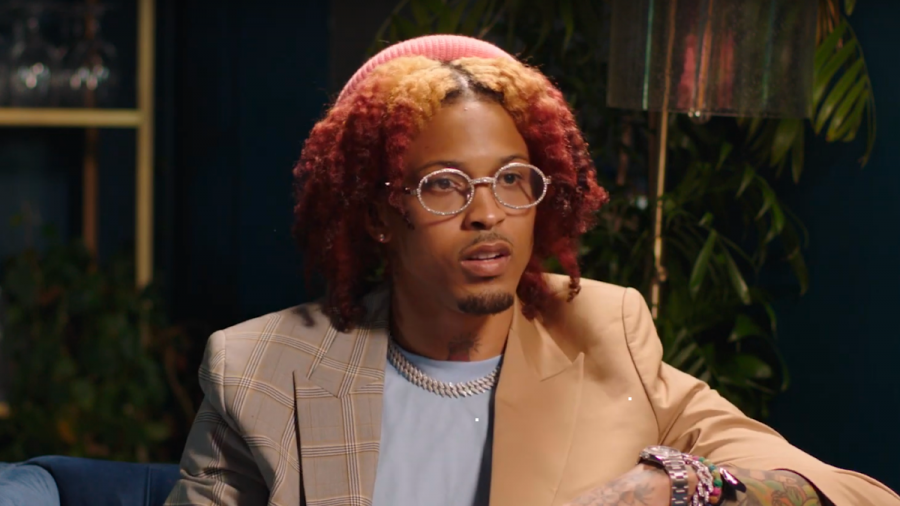 August Alsina is opening up about his previously rumored relationship with Jada Pinkett Smith.

In an hour-long interview with personality Angela Yee shared Tuesday (June 30), the New Orleans singer spoke in depth about his life and career, including the autoimmune disease that has plagued him for years as well as the taboo topic of dating Pinkett Smith. Yee brought up Alsina’s 2019 track “Nunya” where he appeared to confirm the relationship, to which the singer admitted he was ready to address the situation as the rumors have been harming his career.

“I don’t think it’s ever important for people to know what I do, who I sleep with, who I date, right?” he said. “But in this instance, it’s very different because as I said there’s so many people that are side-eying me, looking at me questionable about it. I’ve lost money, friendships, relationships behind it and I think it’s because people don’t necessarily know the truth.”

He went on to reveal he truly loved the Red Table Talk host, and received Will Smith‘s blessing to date his wife after the “transformation from their marriage to life partnership.”

“I love those people literally like my family,” Alsina said. “I actually sat down with Will and had a conversation due to the transformation from their marriage to life partnership that they’ve spoken on several times and it not involving romanticism. He gave me his blessing and I totally gave myself to that relationship for years of my life. And I truly am really, really deeply loved and have a ton of love for her. I devoted myself to it. I gave my full self to it – so much so to the point that I can die right now and be okay with knowing that I truly gave myself to somebody.”

On “Nunya,” Alsina sang about his love affair with an actress and the cover art featured him receiving a text from a woman named Koren – which happens to be Pinkett Smith’s middle name. He later denied the song was about her. 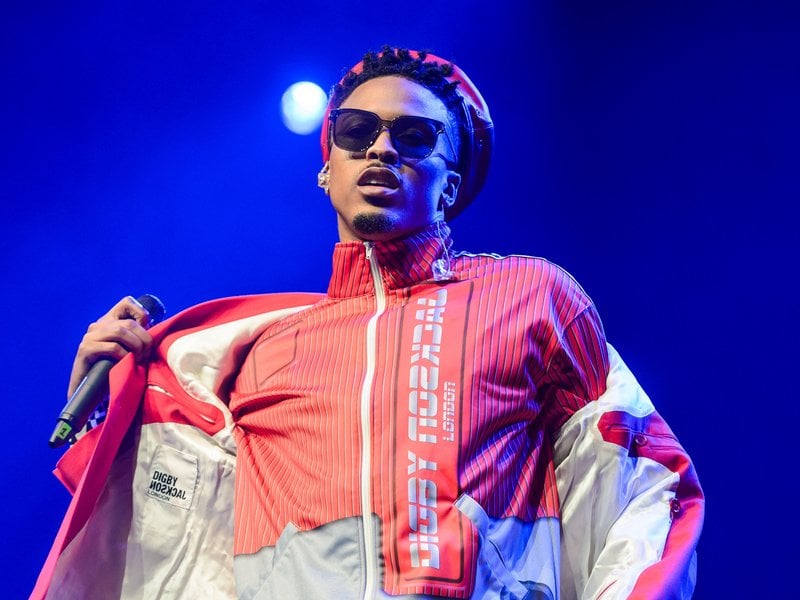 The interview follows the release of Alsina’s new album The Product III: stateofEMERGEncy. Features on the 27-track project include Tink, Yo Gotti, Lil Wayne and Juicy J.

Watch August Alsina’s full sit-down with Angela Yee up top. The Smith conversation happens around the 16:45 mark. The controversial track “Nunya” can be streamed below.