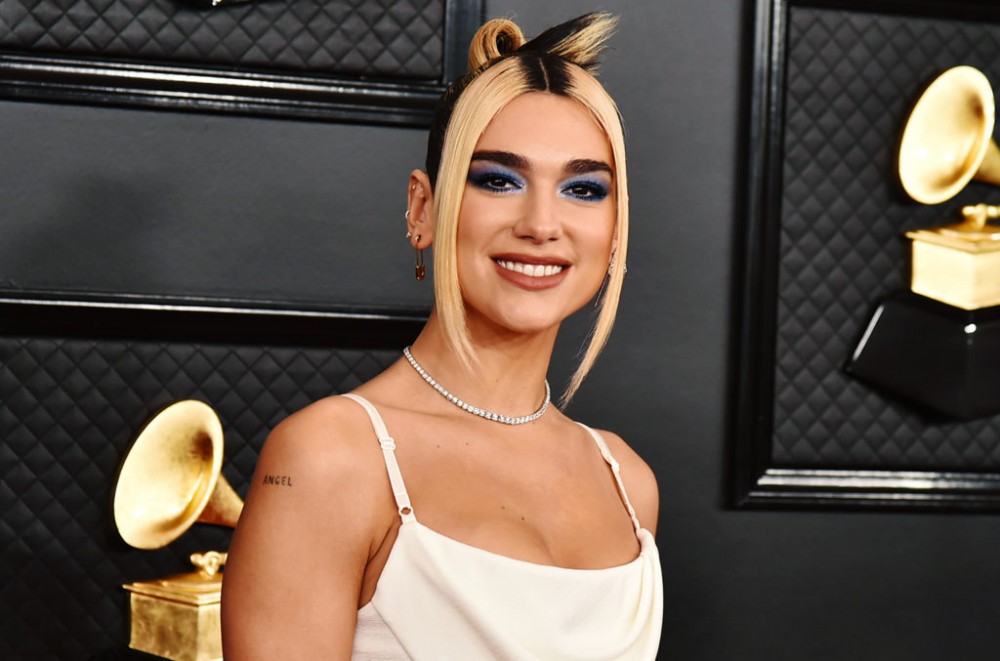 The 2021 Grammy Awards may be nearly a year away, but it’s never too early to start speculating about who could win the big prizes at music’s biggest night!

Now that 2020’s first wave of major releases by the likes of Selena Gomez, BTS, Post Malone and Dua Lipa have hit shelves, Billboard wants to know which early contender you want to win album of the year at the upcoming Grammys.

Are you loving Lipa’s disco-infused sophomore LP Future Nostalgia or the vulnerable pop opus of Gomez’s third No. 1 solo album Rare? Are you rooting for a country contender like Miranda Lambert‘s Wildcard or supergroup The Highwomen‘s harmony-filled self-titled debut album?

Perhaps you want a rap album like Lil Uzi Vert‘s Eternal Atake or Latin project such as Bad Bunny‘s YHLQMDLG to take home the big prize.

No matter which album is defining your early 2020, vote in Billboard‘s poll below!