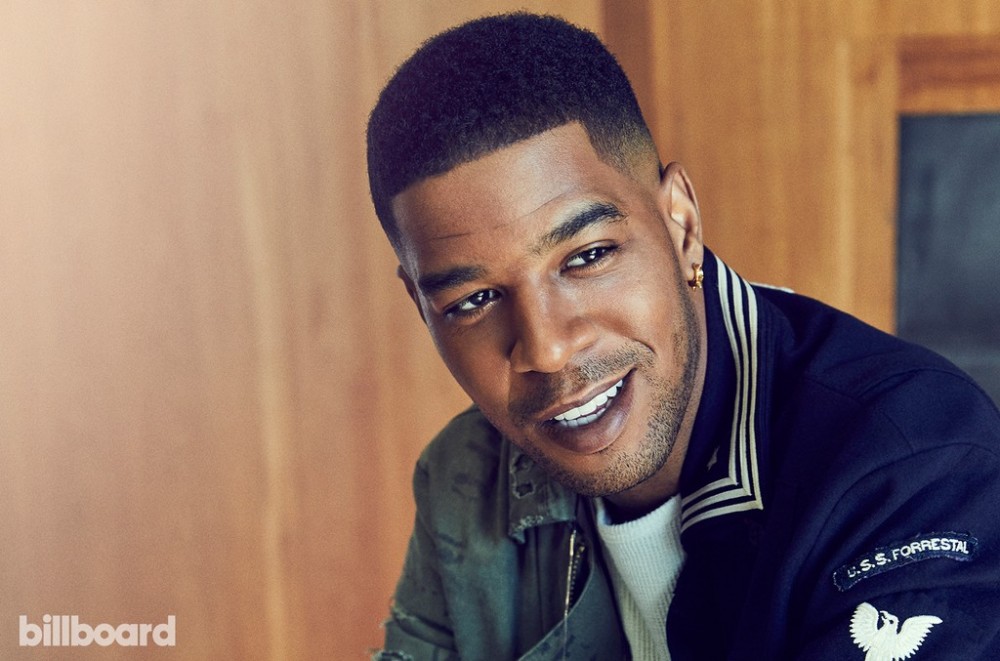 Get ready for a peek into “The Adventures of Moon Man and Slim Shady.”

That’s right, Eminem and Kid Cudi are teaming up for a collaboration, out this Friday (July 10).

The song was announced an adorable video by Cudi’s daughter, Vada Wamwene Mescudi. “Hi! It’s Vada, I’m here to say that my daddy’s new single, ‘The Adventures of Moon Man and Slim Shady,’ is coming on Friday! Check it out,” she says while grinning in the short clip shared to social media.

And now a word from Princess Vada the chosen… pic.twitter.com/xmgIMkUntz

Fans had been anticipating the all-star hip-hip collab since a cryptic May tweet from Cudi requested help from the “rap god” himself (even though Em admitted he didn’t know that tweet happened).