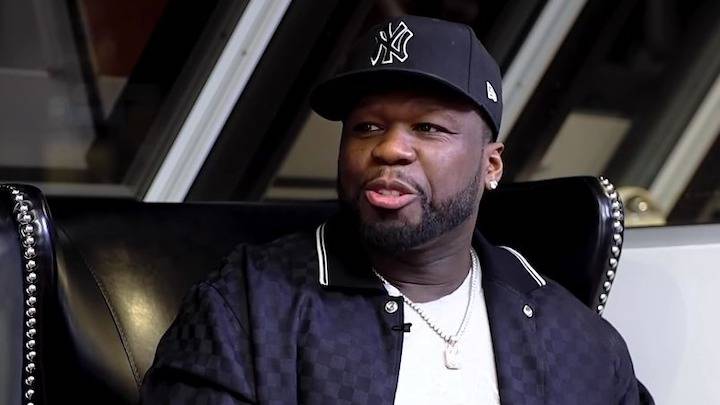 50 Cent is back to his usual trolling ways.

The rapper/mogul was a guest on Lil Wayne‘s Young Money Radio on Friday (July 3) for a wide-ranging conversation where 50 went off on a wild tangent about whatever came to his mind. At one point while discussing “moral support,” the Power creator managed to take a dig at old foe Rick Ross.

“I stay away from silly shit because if you say to me … I’m not gonna say who I’m talking about, right? If you represent prison reform, how did you sign to a correctional officer and you managed by a snitch?” 50 said, alluding to Meek Mill‘s current situation with Ross and Roc Nation. “Help me with this, man!”

The “snitch” in question is Roc Nation’s current CEO Desiree Perez who was formerly a DEA informant and according to the New York Daily News, was arrested in 1994 for possession of 35 kilograms of cocaine. The paper also states that Perez helped the DEA break up drug deals in Puerto Rico and Colombia after wearing a wire to “record her meetings with major cocaine traffickers.”

Perez, a co-founder of Roc Nation, was promoted to CEO in 2019 after serving as Roc Nation’s chief operating officer since the label’s inception in 2009. 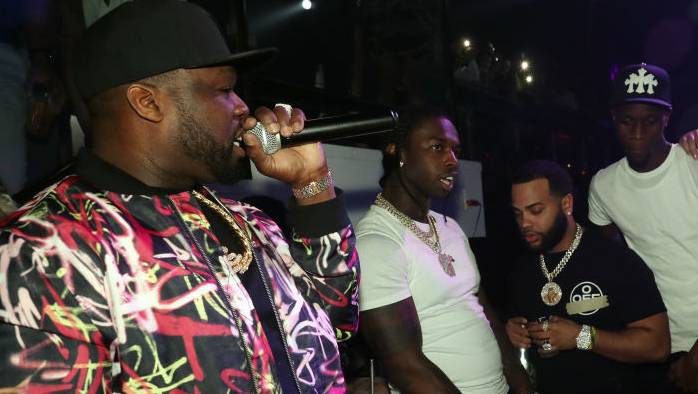 Elsewhere in the interview, 50 revisited his 2005 album The Massacre and how going into the project, he focused more on the hooks and song structure than his previous album, Get Rich Or Die Tryin’. The emphasis on song structure would help to turn The Game’s debut album The Documentary into a chart-topping smash.

“People fought love for the things they see are significant. Jimmy Iovine was a producer … he loves the significance of production,” 50 said. “He loves Dre. I don’t give a fuck what I made … look, I made my whole second album as a 10-record. I knew they wasn’t my best verses but my choruses were right so I focused on my song structure. I went to see Jimmy and he played me Game’s record. Game was in the studio with Dre for over a year at that point. He said, ‘What you think about it?’ I said, ‘He can rap, he’s not a great songwriter yet.’”

50 goes on to breakdown, at Iovine’s request, he gave Game numerous records over the course of a four-day work session. Game worked around what 50 created and wound up finishing The Documentary. The album went on to sell 5 million copies. By doing that favor for Game, 50 says it created a seed of jealousy with other acts on Aftermath/G-Unit.

“The other artists that were around, they looked at me like I was supposed to do that for them,” 50 said. “Because when it didn’t happen, they got angry with me because there was nobody else to be angry with and I’m like, ‘What the fuck are you mad at me for?’ If there was a button to push to make people like you, I would push the fucking button! What are you mad at me about?”